The Raven is a poor man’s Sherlock Holmes.

Instead of being highly entertained, wishing there was a sequel, and considering buying a DVD copy of my own, I found myself grateful that I Redboxed this one.

It wasn’t a ‘bad movie,’ but it was almost more disappointing than one because I was hoping for something good.

If you break it down, all the elements were in place for what should have been an awesome movie. 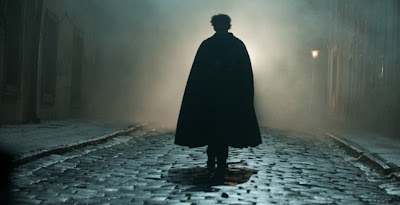 Set in Edgar Allen Poe's last days, The Raven is a murder mystery with interesting costuming and a few cool action sequences. 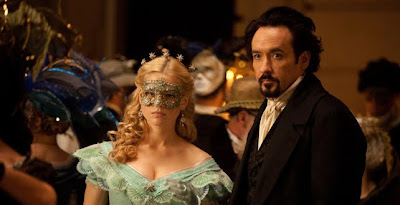 In addition to that, Edgar Allen Poe is a historical character with a bit of a fan base already built in.

John Cusack (who plays Edgar Allen Poe) was cast very well. In fact, I was really impressed with Cusack. I can't think of a better Poe. 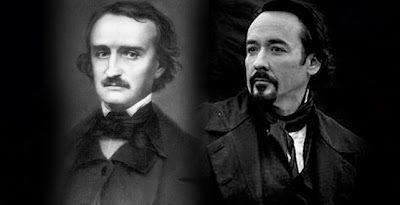 After seeing this film, I think he would have made a good Sherlock Holmes. 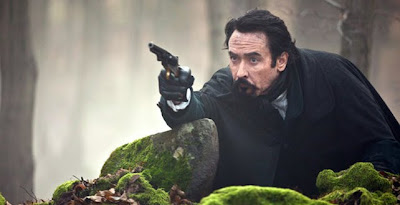 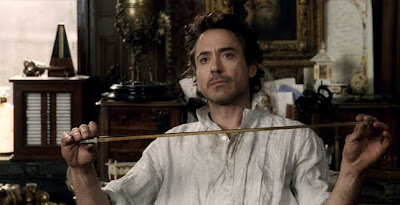 He probably wouldn't have been as comedic as Robert Downey Jr. is as Sherlock, but I think Cusack would have done well with the role.

His acting in The Raven probably wasn’t Oscar-worthy, but he did his job and he did it well. The rest of the cast was believable too.

The substance wasn’t there though.

The character of the detective seemed to serve very little purpose. It was like he was a tag-along throughout the entire film -- not in the way Robin is to Batman or Watson is to Holmes, but in a, 'Why are you even here?' sort of way. 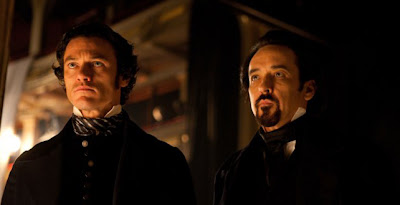 In this film, it was the writing that was lacking. There wasn’t enough levity to make it a comedy like Sherlock Holmes. At the same time, it definitely wasn’t an all-out drama.

The dialogue was fine, but the plot itself wasn’t riveting. Instead, it was slow and boring. There were a couple of twists that I wasn’t expecting, but when the surprises were revealed, I found that I didn’t really care that much.

I wasn’t invested into this movie or the characters. I wanted to be. I wanted to watch The Raven and be anxiously waiting to see what happens next. Unfortunately, I just wasn’t. 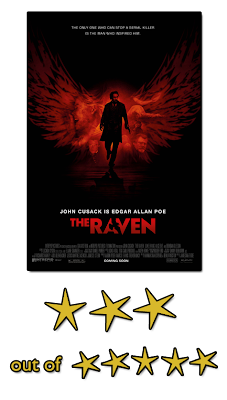 Posted by Batson at 4:01 PM No comments: