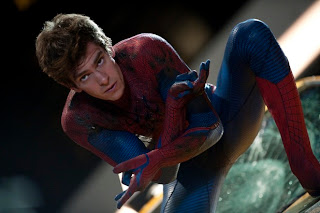 After some speculation that Robert Downey Jr. may have put on the Iron Man suit for the last time, Marvel announced that he's signed on for more appearances as the high-tech super hero.

" ... Marvel is pleased to announce the signing of Robert Downey, Jr. to reprise the role of the “billionaire, genius, playboy, philanthropist," they said in a statement on Marvel.com.

There may not be any additional individual Iron Man movies, but Downey will return in The Avengers 2 and The Avengers 3.

Marvel also revealed that the sequel to The Avengers, being written and directed by Joss Whedon, will feature new Marvel characters that haven't been on the big screen before.