I was surprised to see a new brand of cupcakes (or maybe I just hadn't been paying attention before?) at Food Lion recently.

They are cupcake mini's from La Bree's. 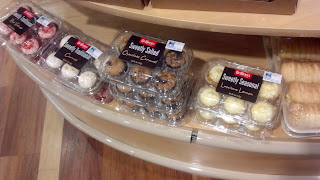 The packages said the Carrot and Red Velvet were "Sweetly Traditional," while the Chocolate Caramel was "Sweetly Salted." Maybe they are all seasonal?

I like lemon, so I figured I'd get a pack of those and one of the Chocolate Caramel, in case they were offered for a limited amount of time too. 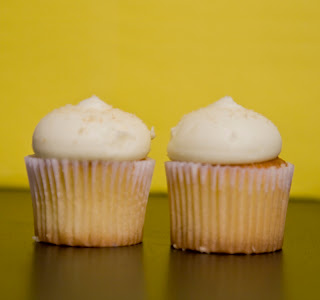 I didn't eat them right away since they were already packaged up.

I tried the Luscious Lemon a couple of days after I bought them. To my surprise, they were moist -- as though they were as fresh as a cupcake made that same day.

I'm not sure I want to know what's in them to make them taste so fresh, but whatever it is was working. The cupcakes really reminded me of lemon-flavored miniature muffins -- the kind that you'll find in similar looking 6 packs at the grocery store. The cupcake was light and fluffy. The frosting on top was a little heavier (definitely not a whipped topping).

It was proportionate though and the frosting doesn't come off on your hand when you take the cupcake out of the package.

No complaints about the taste. It was pretty much like a good, lemon-flavored mini-muffin. 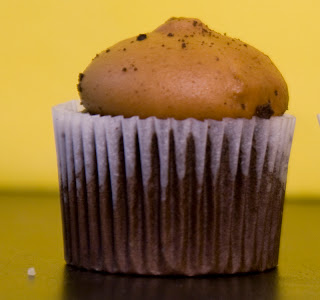 There was something about the taste of the chocolate combined with the caramel that was 'alright' instead of 'good.'

I think the chocolate simply overpowered the caramel frosting. Overall, not too shabby for packaged, processed cupcakes.

The positives: They all tasted fresh, days after I bought them and opened the package. At about 100 calories a piece, the cupcakes are a great way to have a little treat each day without overdoing it on the sweets.

The negatives: They aren't gourmet cupcakes, so don't expect to be amazed when you eat them.

Cost: They are miniatures, but six of them at $2.49 probably equals out to a little more cupcake than just one from some of the actual bakeries or cupcake shops that cost the same or more. 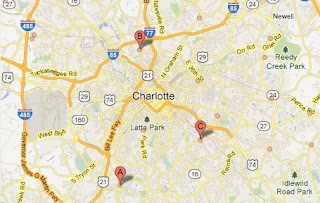