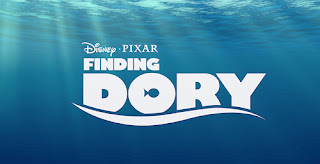 Last week Disney-Pixar announced a follow-up to the mega-successful Finding Nemo, released in 2003. Finding Dory will be in theatres by 2015. After the Finding Dory announcement, I saw lots of happiness on Facebook. As a big fan of the original movie, I was really excited by the news myself.

It's not one I was expecting though. It's been 10 years since the original movie was released. Despite being very successful, there never seemed to be any serious talk about doing a sequel.

There's actually quite a few unexpected sequels that are coming to theaters soon. 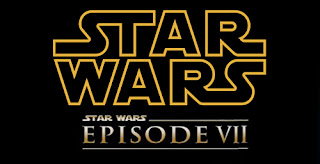 Did anyone see this one coming?

I was shocked when Disney made the announcement that they'd purchase LucasFilm's Star Wars and that they'd be making not one, but several new follow-ups. In some ways it's kind of cool, but I'm not sure if they'll be as successful as the original trilogy.

It will be interesting to see how they intertwine some of the previous story lines that made the franchise so successful and create new ones. 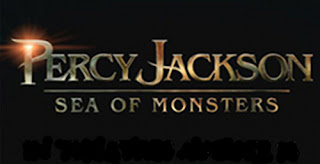 In August Percy Jackson returns to the big screen.

This one is a little surprising because The Lightning Thief didn't set the world on fire. It garnered nearly $89 million domestically. I was one of the people who went to see it. I was left a little underwhelmed, but it was a decent movie. Still, I don't remember much buzz about it at the time it was released. Evidently the right people liked it and gave the sequel the green light. 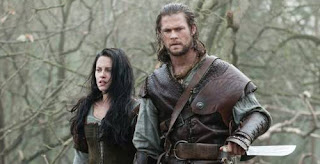 Perhaps the most unexpected sequel on this list is the sequel to Snow White and The Huntsman -- not because it didn't do well in the theatres (it did) and not because it wasn't a good movie (it was) -- but because it's the movie that spawned the affair pictured around the world. 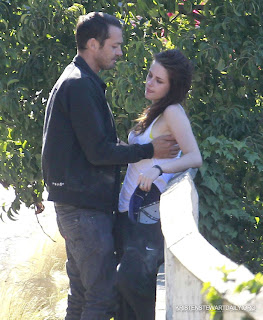 Huntsman director Rupert Sanders (who is/was married) was caught getting romantic with Kristen Stewart (who is/was dating Robert Pattinson). Universal announced a sequel, despite the scandal, but Stewart wasn't set to be in it. Instead it would focus on Chris Hemsworth's character.

Then, last year, it was announced that Stewart was in and Sanders was out, since he was trying to save his marriage.

It will be interesting to see how the sequel does. Kristin Stewart won't have Robert Pattinson and the rest of the Twilight crew to help boost the ticket sales. Meanwhile, Chris Hemsworth, who has been doing well as Thor, will be in the movie too. He's developed his fair share of fans, so that should help.

From a writing aspect, it's probably easier to go forward in the sequel using the same main characters, rather than trying to explain what happened to Snow White. Another one that I wasn't expecting to see, not because of poor box office sales or critical reception, but because of cast issues. When I heard that Shia LaBeouf wasn't going to be in any additional Transformers movies after Dark Side of the Moon, I figured the franchise had ended.

However, director Michael Bay announced that there would be another movie and that Mark Wahlberg would be introduced into the series. So much for the franchise dying. With Wahlberg on board and Bay still directing, I think they could probably extend the franchise to six movies in total.