Earth Fare, in addition to being a grocery store, has its very own bakery, complete with a selection of cupcakes.

Earth Fare is known as the healthier grocery store. I don’t know if that applies to their cupcakes, but I’m assuming it does. The entire list of ingredients is listed underneath the name card that’s on display.

There were four different cupcake flavors available – chocolate, vanilla, red velvet and carrot. I passed on the chocolate and went with the other three. 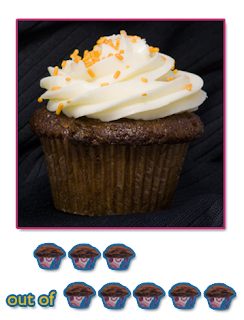 I’m generally not a fan of fruit bits and chunks, but the cupcake looked so good that I decided to take the chance.

The cupcake was moist, with a good taste. The frosting was really creamy.

The orange sprinkles on top added an extra element to the cupcake.

I could have done without the carrot chunks. There were a lot of them in there.

The taste, however, made up for it.

Shockingly, I'd have to say I'd order it again. If they could just blend up those ingredients a little more, they'd get the a great tasting cupcake without chunky carrot bits. That'd make me a happy cupcake eater. 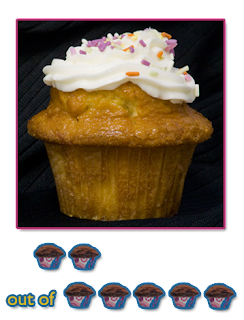 I tried the vanilla cupcake next and I was sorely disappointed. It was not nearly as moist as the carrot cupcake. In fact, this cupcake was pretty crumbly.

It didn’t help that there was not enough frosting on this one, which left a lot of dry, crumbly cupcake to eat.

Then again, the frosting wasn’t very good, so maybe it’s a good thing there wasn’t much of it. There was some kind of oddball taste to it – kind of like sugary mayonnaise.

Whatever it was, it’s not what I like in my vanilla frosting.

Even though the cupcake wasn't nearly as moist as the carrot cupcake, the cupcake tasted better than the frosting. 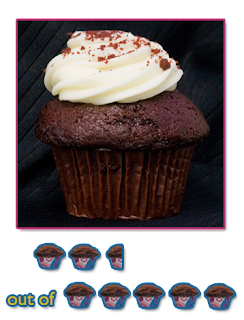 Unfortunately there wasn’t enough of the cream cheese frosting to go with the cupcake. The red velvet was actually the least moist of the bunch too.

There was almost a burnt taste to the cupcake, but it somehow helped out the taste of the cupcake. 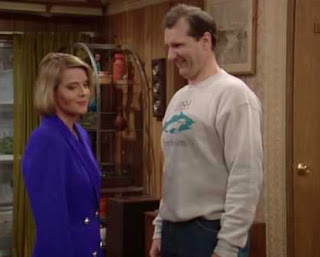