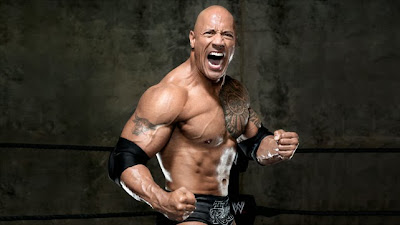 I was tempted to put songs like “Blurred Lines” or “Royals” on this list because of the fact that they were so successful, but this list isn’t about commercial success or radio play. It's simply my favorite 40 singles of 2013. 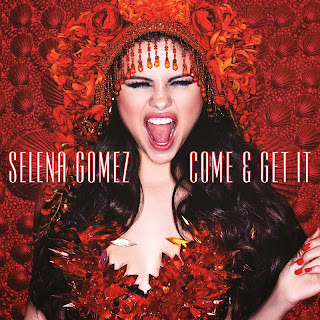 Selena Gomez proved that she's nowhere near as annoying as her ex-boyfriend, Justin Bieber. While her songs aren't as good as someone like Pink or Kelly Clarkson, Gomez may just end up being a decent pop singer yet.

This song, while not Pitbull's best, was a nice collaboration between the two pop standouts. The song uses the recognizable synth riff from A-ha's "Take On Me," which was one of the best aspects of the song.

I used to hate country music, but these days it's a different story because contemporary country music has some variety to it. Parmalee's "Carolina" is a great example of that.

It's got somewhat goofy lyrics, but the interesting singing voice and the musical elements of the song add up to make a very easy-listening track for a car ride.

"Don't Let Me Be Lonely" is a catchy, ear-pleasing song, but the lyrics are deeper than most songs you'd hear on the radio. Essentially a plea to God for courage to find love, the song tackles a topic almost everyone has gone through, is going through or will go through.