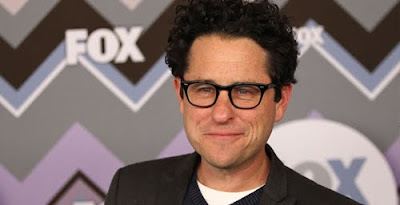 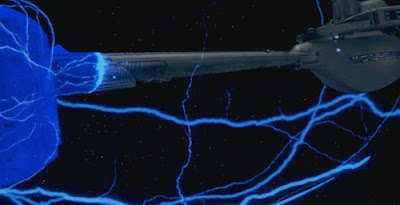 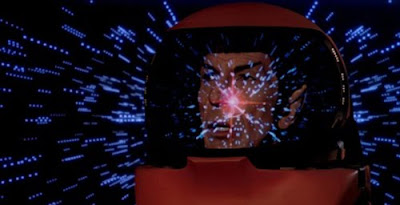 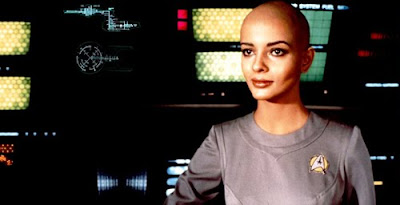 I first saw this movie when it was released in the early 2000s. I don’t think I’ve seen it since then. I was going to start with Star Wars: Episode I and go through the entire hectlogy (trilogy x2), but Episode I was on a “Very Long Wait” status on Netflix.

I had the same issue with the movie this time around as I did last time: bad acting. Hayden Christensen gave such a stoic performance. After watching the movie again I have to wonder if that’s what George Lucas was going for. Natalie Portman’s performance wasn’t much better. Ewan McGregor wasn’t much better than Christensen. Their performances were a mixture of campy and unenthused. Even Samuel L. Jackson was bland.

The delivery of their lines lacked the conviction they should’ve had to make the movie truly epic.

Maybe that’s how Lucas wanted it, though. Maybe it wasn’t the actors. 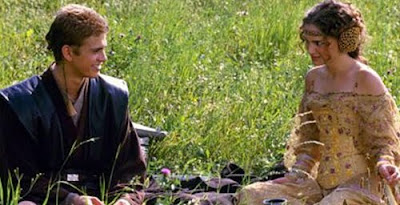 Portman went on to win an Academy Award, so it’s hard to argue that she can’t act. She delivered a believable and enjoyable performance in Thor. In fact, I think I enjoyed her more as Thor’s main squeeze than I did as Queen Amidala.

The storyline wasn’t incredible, but it worked for what it was – the bridge between Episode I and Episode III aka “the birth of Darth Vader.” The romance between Amidala and Anakin developed, even if it did slow the movie down a little. 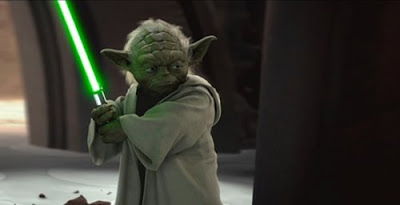 The lightsaber action was nice. Obi-Wan Kenobi’s scene against Boba Fett in the rain was cool. Seeing Yoda wield a lightsaber was pretty cool too.

The other complaint I had about the movie -- something that didn't strike me the first time I watched it over a decade ago -- is how truly unimpressive the special effects were. It got progressively worse, probably culminating with Natalie Portman on a gigantic conveyor belt – trying to dodge being processed like a robot.

I know that a lot of work is done in front of a green screen these days. We all know that. It's not something I want to think about while watching the movie though. It was so blatantly obvious that a green screen was being used, however, that it took me away from what was happening in the movie.

Maybe it was impressive in 2002. 10 years later and the effects are dated. 10 years from now and they’ll probably be somewhat embarrassing – kind of like the original Superman movie. 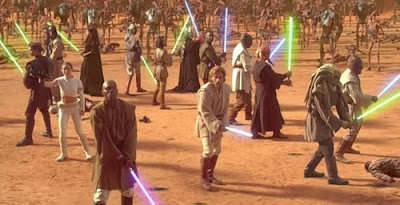 Compare Star Wars’ effects to the effects in Iron Man, X-Men or Transformers and you’ll see what I mean.

Considering this is Star Wars we're talking about, which I’m assuming had a huge budget, it’s disappointing that their effects couldn’t stand the test of time – or at least 10 years.

Any scenes that involved the clones or the robots were CGI overkill.

Episode II wasn't as good as I remembered it. It didn't have the very cool Darth Maul like Episode or Anakin's transformation into Darth Vader like Episode III. It's kind of disappointing when a movie doesn't live up to your memory of it