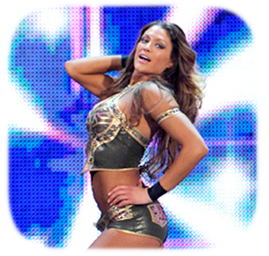 It was reported on Monday that Eve Torres – the Divas Champion at that time – was leaving the WWE.

She’s not the first Diva in recent years to call it quits. Michelle McCool left in 2010. Maryse left shortly thereafter. This year Kelly Kelly, Beth Phoenix, and even Maxine, mostly known for her role on NXT, asked for their releases.

Many people on Lords of Pain weren’t heartbroken about Eve’s departure. After all, she was bland for most of her time in the company. She was athletic, but also very robotic at times. While she did evolve into a decent in-ring competitor, it took years for her to get to that point. Some people on the Captured-Beauty Message Board were disappointed that Eve left.

I’m happy though. She posted a video on Tout thanking her fans. She's a classy lady, no doubt. 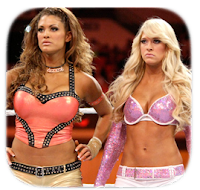 Nothing personal, but it was the likes of Eve, Kelly Kelly and The Bella Twins that brought the level of the women’s division down. There were almost no expectations of a good match. 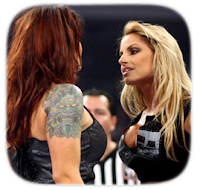 After Lita, Trish, Jacqueline, Victoria, Jazz, Molly Holly, Ivory and Gail Kim worked so hard to raise the level of the division in 2003 and 2004, Kelly Kelly, The Bellas and Eve resorted to booty-popping, stinkfaces, and very basic wrestling moves.

To those saying that the diva’s division is dead after all of the recent departures, I beg to differ. For the first time in a long time, I think the outlook is promising. Take a look at the potential: 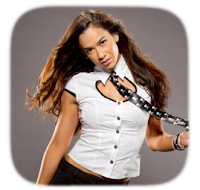 A.J. Lee – she’s leading the new generation of Divas. She started of 2012 on the arm of Daniel Bryan but quickly became a superstar in her own right, participating in main event story lines involving CM Punk, John Cena, and now Dolph Zigler. She didn’t see a lot of in-ring competition in 2012 due to becoming the General Manager, but I have a feeling she’ll be a lot more involved in 2013, especially after her friend-turned-foe Kaitlyn won the Diva’s Title. 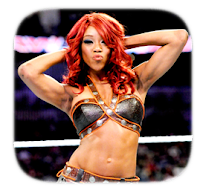 Alicia Fox – one of the last ones left from the brigade of models that was hired by WWE. While she can be sloppy and loose with her limbs at times, Alicia is probably the most athletic of the models that WWE signed. She’s tall, muscular, and flexible. Her mic work isn’t the best, but I think she would step up her game if she were part of the title picture again. 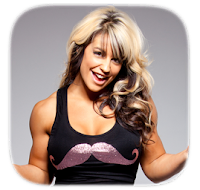 Kaitlyn – the current Diva’s champion is a great combination of strength, beauty and quirkiness. She’s got a sense of humor and it’s very apparent, just by watching her walk down the ramp. Kaitlyn won NXT in 2010, despite being very green at the time. These days she’s a solid in-ring competitor. Last year she was passed the torch, defeating both Natalya and the departing Beth Phoenix. 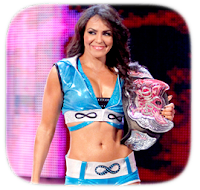 Layla – after returning from a knee injury this past year, Layla proved that she could be seen as a legitimate wrestler. I’m not sure how much she’ll improve from her on out, but she showcased a lot of new moves last year. She’s established, which can be a good thing or a bad thing.

If she quits evolving, then she could run into the situation where she’s basically forgotten. If she continues to improve, I think she could have another couple of runs with the Diva’s Title, despite already being a two-time champion. 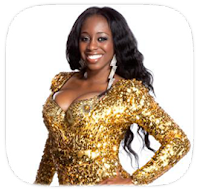 Naomi – quite possibly the most athletic Diva the WWE has ever had, but they continue to use her as a dancer. We saw a glimpse of what she could do against Eve at TLC. I don’t think that will be the last time we’ll see her compete.

Unfortunately, I don’t think we’ll see her competing as much as she should be competing. 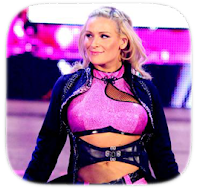 Natalya – probably the most talented and underrated Diva on the roster. The first ever third generation Diva is unfortunately paired up with The Great Khali and Hornswoggle right now. I’m hoping she’ll soon be out of this pairing as randomly as she was placed in it.

I don’t have much faith that Natalya will get another push on her own, but I hope she’ll be able to feud with the future Diva’s Champions. 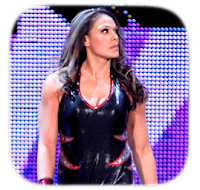 Tamina – she’s the best heel they’ve got right now, so I wouldn’t be at all surprised to see her be Kaitlyn’s first feud. Tamina, to her credit, seems to enjoy playing a no-nonsense heel. It sets her apart from the other women, so I’m all for that.

With Jimmy Snuka in her lineage, she has a bit of automatic credibility. The new look that she’s developed suits her well. I’d like to see her become even more aggressive in her matches, but even if she doesn’t, she’s better than most of the women wrestlers WWE has used in recent years. 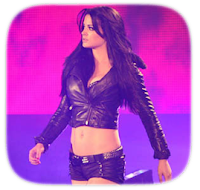 Paige – she’s a second-generation wrestler that’s been wrestling for almost a decade now. She’s young, she's already over with the NXT fans and I have no doubt she’ll be able to do the same once she gets to WWE.

Paige has a unique look and she has wrestling talent. She's hot in a semi-Goth sort of way. I think she’ll end up being a huge asset to the women’s division in the future. 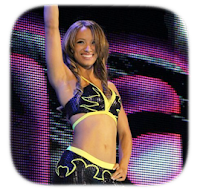 Sahsa Banks – who knew Snoop Dogg’s cousin could wrestle? She’s young, but she already wrestles like she’s been doing it for years. She’s spunky, spry and confident. I think Sasha could easily be a babyface in WWE. After seeing just two matches of hers in NXT, I’m convinced she’s ready for a call up to the main roster.

Lords of Pain reports that WWE management is high on her, so that will hopefully mean good things for her. 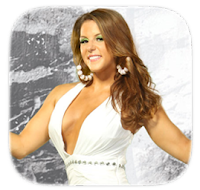 Audrey Marie – this girl tries way too hard. She’s lost – still trying to find a character – but she has turned into an okay wrestler. I have a feeling she’ll be a heel. If not, she’ll be the next Eve – generic and boring as a face. Let’s hope WWE learned from their mistakes of trying to shove Eve and Michelle McCool down our throats as faces. Emma – trained by Lance Storm, it’s too soon to tell whether the Australia-born Emma will be useful in the division. She’s got somewhat awkward body movements based on what I’ve seen, but she does seem competent in the ring. With the right gimmick, she could be good, but I don't think she'll be getting called up from developmental in the immediate future. 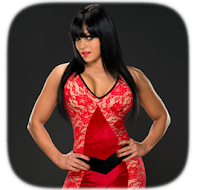 Yes, Aksana and Rosa are floating around too. While Aksana could have some limited use as a wrestler in WWE, I think the ship has sailed on Rosa. Use her as a manager, but let’s forget about any notion of becoming an actual wrestler. Jobber fodder is always an option, but Rosa even seems to mess that up. Aksana could possibly win the title -- with the right story line -- but don't look for her to set the division on fire with her matches. 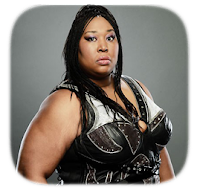 All WWE has to do to really get the ball is re-sign Kharma. Then they could turn the women’s division into a bankable asset once again. All the ingredients are there. WWE just has to be smart enough to make it work.