Possibilities for Leno's next career move

With the possibility of Jay Leno leaving The Tonight Show (round 2), what’s he to do?

He retired once and came back, so the man obviously has too much ambition to ride his Harley’s and live off his fortune (which is what I would do). So, what’s a guy to do with his time?

Lucky for Jay, I have a list of possibilities – some probable and others not-so-much: 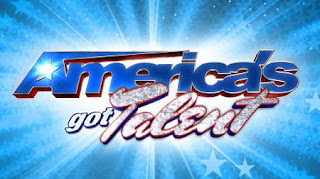 7. Become a judge on America’s Got Talent
Leno could join the cast of other eclectic judges. Leno's addition would actually bring some legitimacy to the show, as he's been a comic for decades. He's had some of the top musical acts in the world booked on his show.

He's also seen all kinds of random talent perform on The Tonight Show stage, whether it's a trick involving a BMX bike or a dancing chicken. The only catch is that America's Got Talent is on NBC, which Leno probably isn't too fond of right now. Maybe in a couple of years. 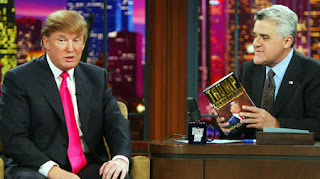 6. Appear in the next season of Celebrity Apprentice
This scenario, just like the last one, may not be too likely given Leno’s apparent beef with the NBC network. He’d be a good candidate, however, as he evidently still brings the ratings for the network. Plus, it's a competition that raises money for charity.

If Leno and NBC can't settle their differences with the combined goal of raising money for charity, then there's no hope of patching things up. 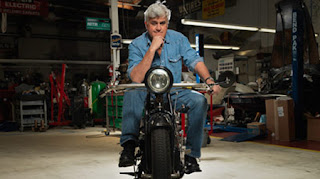 I’m thinking some kind of countdown show -- ranking the best cars, bikes, and trucks in the world. He could do a little bit of traveling, tape a few segments on a topic he likes, and then kick it with Mavis back at the pad. 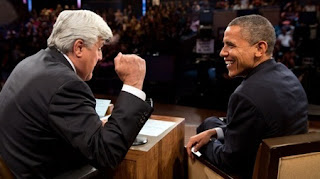 4. Join the Obama Administration
President Obama is looking for a Transportation Secretary after Ray LaHood announced that he’s leaving. Leno does have a background in working with motorcycles and cars.

He doesn’t have foreign policy experience or a previous career in politics, but let’s face it: what exactly does the Transportation Secretary do other than dodge questions from the press, right? Hillary didn’t have qualifications to be the Secretary of State, but she got that job. 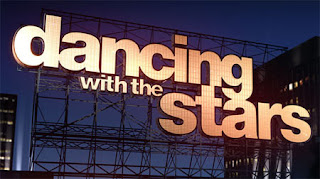 3. Become a contestant on the next season of Dancing with the Stars
It’d be easy for Leno to get a spot on this show with his celebrity status. He’s more famous and relevant than a lot of the cast members who are usually chosen.

Plus, he’d be able to stick it to NBC by appearing on an ABC show. I don't know if he can dance, but half the fun of that show is watching people with two left feet stumble over each other. 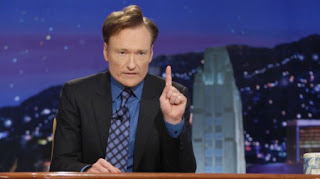 2. Replace Conan with a late night show on TBS
Leno’s done it once, why not try his hand at that again? That would probably mean Conan going to FOX or maybe even PBS. Plus, this way Conan could help Leno figure out his next move --- three or four years down the line when Leno is finished with TBS.

Conan may start charging a fee for getting Leno jobs, but they can iron out those details at a later time. 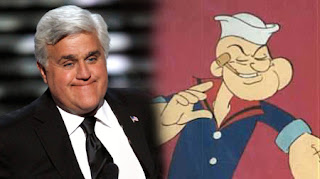 1. Star in a remake of Popeye
Leno has the chin.

There's probably not going to be anyone who can match him in that. He could probably nail the voice. He's used to campy comedy.

I don't know if Jay has any acting aspirations, but if he does, why not start a movie-making career as the spinach-eating Sailor Man (toot-toot)?