Will Hollywood outplay its hand on female superheroes? 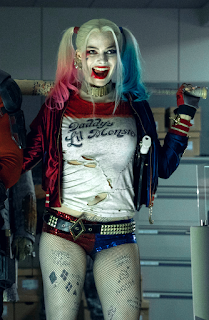 There was a recent article on Deadline that mentioned the wave of female superheroes that aren't only appearing in upcoming movies, but getting lead booking.

It's an interesting read.

My question, which the article also asked, is: will the supply exceed the demand.

One woman they spoke to said she didn't think so.  She was a biased source because she's currently involved in a female superhero project herself.

My answer is: it depends.  It all depends on how Hollywood handles it. 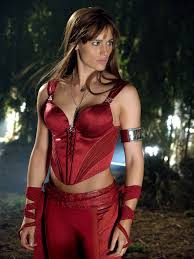 There's a misconception that the comic book genre is a boys club.  Supergirl, Elektra and Catwoman all got solo movies.  Supergirl came out in the 1980s.

True, the reception to those movies was poor.

The poor reviews and box office for Supergirl, Elektra and Catwoman were well-deserved.  Those were three of the worst superhero movies of all time.

I think Elektra was a little better than the other two, but not by much.  They should've utilized Ben Affleck for the movie that was essentially a sequel to Daredevil.

That movie, too, earned bad reviews.  Daredevil was leaps and bounds better than Elektra though.  It doesn't have anything to do with women not being a box office draw either. 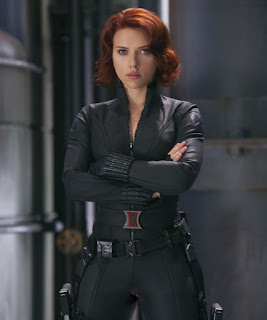 I think comic book fans are very open to seeing females in a lead role.

We've been asking for a Black Widow movie for years now.  Only after the success of Wonder Woman did Marvel give it real consideration.

If Hollywood throws out movie after movie with females directing and leading in the movie just because they are females, it's not going to work. 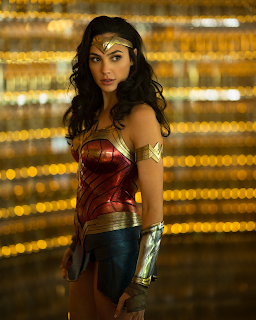 The product needs to have high quality.

That's what worked with Wonder Woman.  A lot of people are probably eager to cash in on that success, but it'll take more than some rip-offs to make it work.

Supergirl doesn't get better ratings than The Flash because it's not as good of a show.  It's not because she's a female.

Supergirl gets better ratings than Arrow because Arrow has jumped the shark.  It doesn't have anything to do with gender.

I'm excited that we may see a focus on some characters who don't always get a spotlight.

I'd like to see more of Harley Quinn, some Black Cat and a proper depiction of Rogue, but I'd also be thrilled if Nightcrawler, Beast, Mr. Sinister, Robin and Martian Manhunter had projects centered around them.
That's because I like those characters.

It's all about the quality of the character and the story.

As long as Hollywood remembers that when making these movies, they'll be fine and the superhero movies will continue to profit.

I just hope they focus on telling good stories.  As soon as they start trying to specifically cater to one audience and focus on that alone, it'll be a very fast downward spiral.