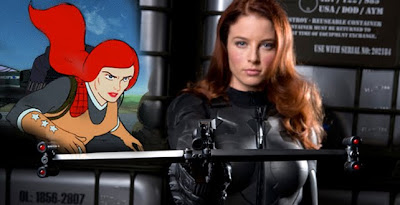 I had to Google Rachel Nichols to write this blog post. I haven't seen her in anything before or since G.I. Joe.

Turns out she's been in quite a few movies -- just nothing I've seen. She's proof that sometimes it's best to pick an actress that isn't as well known to play a role rather than going to the A-listers.

She didn't set the world on fire with her portrayal, but she looked the part and captured the essence of the talented and confident (yet not arrogant) Scarlett. The only thing that would have made Scarlett better in Rise of Cobra is if the color scheme of her outfit matched the comic books and animated series. Take a look at this fan-made alteration. Just a few tweaks and she would have looked more like the traditional Scarlett -- shame they didn't do that. 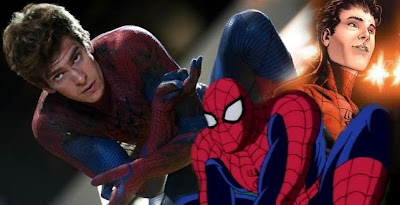 Even though the Spider-Man story didn't need to be rebooted so soon, The Amazing Spider-Man successfully modernized the character. This Spider-Man is the most relatable version I’ve seen.

I'm not sure why, but Garfield brought something to the role that I wasn't expecting and hadn't seen before. Garfield is the perfect Peter Parker/Spider-Man of the 2010s. 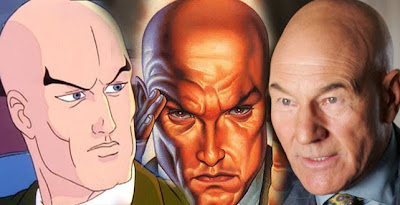 Captain Picard as Professor X? For some reason, it's not something I would have thought of.

I'm not sure why. It makes a lot of sense. He had the overall look (although his head wasn't quite the right shape), he was the right age, and he had the acting ability. It's a no-brainer when you think about it.

Stewart wasn't quite the Professor X I enjoyed from the animated series (I think it's because he didn't have a very similar voice), but he was a good choice for the big screen adaptation. 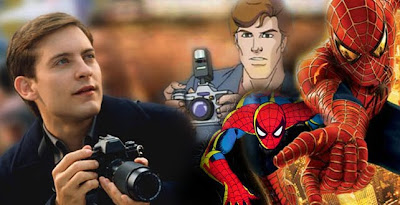 If Andrew Garfield is a geeky version of Peter Parker, then Tobey Maguire is the nerdy version.

Even though he wasn’t as cool as Garfield’s version, he was much more similar to the Peter Parker and Spider-Man that I remember from the animated series that aired on FOX each weekend morning. Maguire had the look and he delivered Spider-Man's often sarcastic lines. He nailed the role in three movies. 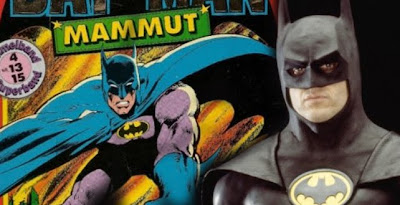 A very different take from the Batman that Adam West made famous in the late 1960s, Tim Burton made Bruce Wayne a brooding, conflicted soul. Keaton played that character to a T.

He was more aggressive, less cartoonish, and didn't have much to say. Those aspects all worked together to make one of the best portrayals there's been. Keaton always gets first or second place in the 'Who played the best Batman' polls. When it comes to playing the darker side of Batman, Michael Keaton was the original. 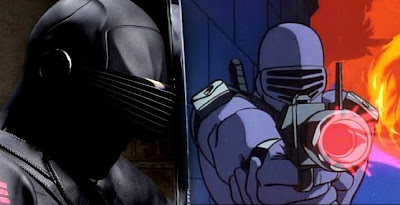 This big screen adaptation was an easy one in terms of acting ability. Snake Eyes doesn’t speak. He could be played by anyone.

Ray Park was the man under the costume. No offense to Mr. Park, but it was the costume that made that character so awesome to see on the big screen. They nailed it in terms of duplicating his gear from the comic books and animated series.

The slots in his visor are even angled the same way. This character adaptation was definitely a 10/10. 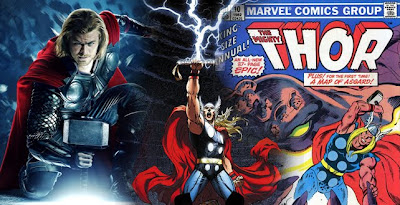 Chris Hemsworth was an unknown to me before I saw him in Thor.

I'm not sure where the casting folks found him, but I'm glad they did. He's got the look and the acting talent to play a convincing Thor. I don't know that he'll ever win an Oscar, but he's got more acting chops than your typical Hollywood muscle head.

His accent adds a little something to the Thor character as well. 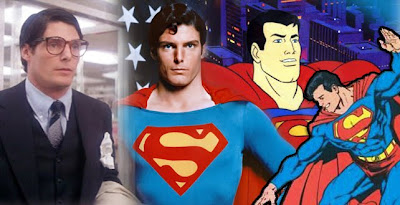 We'll see what can bring to the role, but he certainly has big shoes to fill.

The four Superman movies that began in 1978 are dated now. There's some cheesiness in the lines and the special effects look -- well, like they're from 1978. That being said, they're still entertaining movies -- mostly because of Gene Hackman and Christopher Reeve's acting.

Unlike any other actor who has played Superman so far, Christopher Reeve was able to actually play two different characters – Clark Kent and Superman.

Superman, like He-Man, has always been one of those characters without a mask -- and therefore you have to conveniently overlook the fact that nobody is able to put two and two together, figuring out that Clark Kent is Superman.

Reeve's mannerisms as Clark Kent were actually very different than when he was Superman. His tone of voice changed. He stuttered at times. There's a reason he went on to play Superman in three additional movies. He owned that role. 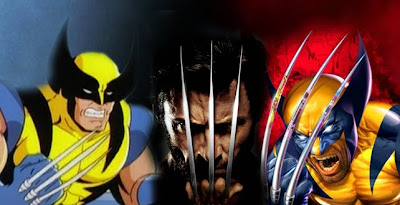 Jackman is the only actor to appear in every X-Men movie, whether it be as a lead star or making a cameo.

Not only will he star in the upcoming film, The Wolverine, but he'll also make some kind of appearance in X-Men: Days of Future Past. That's a testament to how well he fits the role of Wolverine. Jackman brings to the role. Jackman's version of Wolverine is every bit as sarcastic as the Wolverine from the comics and the 90's animated series. He's every bit as stubborn and brave. Every bit as frustrating and entertaining.

His classic blue, yellow and black outfit wasn't used for the X-Men movies, but it would be kind of hard to make Wolverine look intimidating wearing that anywhere other than a cartoon or comic book.

The only problem with Jackman as Wolverine is that he’s taller than the character is typically portrayed. A minor complaint that is outweighed by all the positives that Jackman brings to the role. 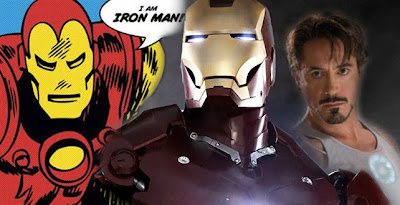 If there's anyone on this list who has owned a role, it's Robert Downey Jr. as Tony Stark aka Iron Man.

Downey really put Iron Man on the map. Before the initial movie in 2008, Iron Man was a cool super hero, but Batman, Spider-Man and Superman got all the love.

I wouldn't be surprised to see Iron Man crack a few favorite lists with the next generation.

Iron Man is fully covered by his armor, so, just like with Spider-Man, it's pretty easy to make the comic book look come to life. Add some special effects and you have an Iron Man that looks like he stepped right off the pages of Marvel.

You add a bunch of special effects and you have a legit looking Iron Man.

Therefore I have to credit Downey for helping make Iron Man a popular mainstream super hero.


Related Content:
• 10 Best Super Villain Portrayals on the Big Screen
• 8 picks to play Wonder Woman
• Movies to watch out for in 2013