10 Super Hero and Villain Portrayals That Could've Been Better

I already talked about the best portrayals of super heroes and villains on the big screen.

Today, let’s take a look at some of the portrayals that didn’t make either of those lists. These heroes and villains weren’t bad, but they could have been better. 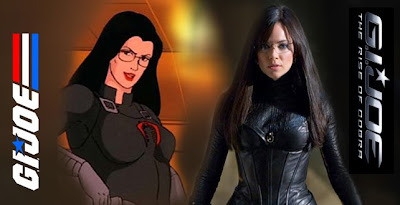 This one almost worked really well.

Visually, Miller's transformation into The Baroness was pretty much impeccable. The look was updated enough to not avoid being too cartoonish in the movie, but The Baroness' trademark features were still present -- the glasses, the catsuit, and the dark hair.

There didn't seem to be any attempt at The Baroness' accent though. I was disappointed in that. It didn't have to be perfect, but at least some kind of accent would have been appreciated. The producers, looking for a love story, I suppose, also provided us with a romantic history between The Baroness and Duke. 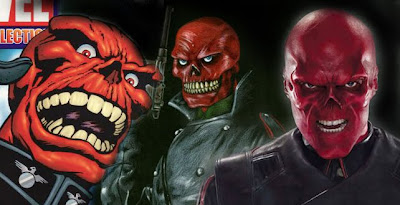 Just like with The Baroness, The Red Skull looked as good as he could have. The special effects or the rubber mask or whatever they used to make Weaving look like The Red Skull worked supremely well. It looked like the comic literally came to life.

The reason Weaving is on the list is because of his performance. It didn't leave me scared of The Red Skull or thinking he was a real threat. He wasn't bad -- make no mistake -- but he was kind of unmemorable. I was probably more interested in Dr. Arnim Zola than I was in The Red Skull. That's not very good for the movie's main villain. 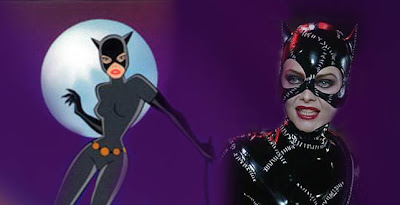 Some people may be surprised by Michelle Pfeiffer making this list.

I think it could've been better though.

Catwoman has always had a certain mystery to her. She was sly and devious.

Pfeiifer, doing back flips in that latex suit, was more in your face than anything else. She was also a little crazier than the comic book version. She would probably have felt right at home in a white jacket.

I will say that Pfeiffer was very appropriate as Tim Burton’s version of Catwoman, but I think Anne Hathaway and, to some extent, even Halle Berry were more of the traditional Catwoman. 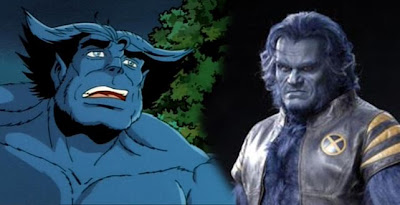 It wasn't Grammar that I took issue with. It was the horrible, fake looking, blue fur that lands this spot. They got the color pretty much correct, but it looked like something you'd find for cheap in a cheap Halloween shop, not like something you'd expect from a big budget movie. 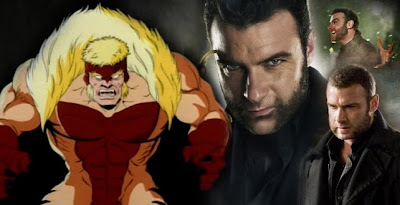 Liev Schreiber was a much better Sabretooth than his predecessor in the original X-Men movie.

That being said, some things were lacking. Neither movie depicted Sabretooth the way he was in the comics. I guess his outfit was somewhat cheesy, but I liked it. He's a mutant. He doesn't have to fit in with everyone else, especially as a villain. Give him a crazy, super villain outfit.

The claws that Schreiber sported weren't nearly as impressive or threatening as the Sabretooth from the comics. Schreiber was more like a version of Sabretooth than the real thing come to life. 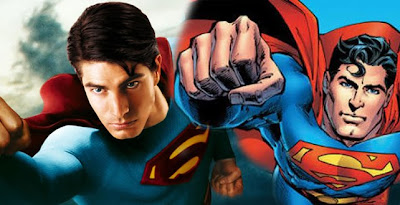 I didn't think Routh was bad in this role.

He definitely looked the part. He didn't have the acting chops that Christopher Reeve did though.

Routh played Superman, rather than Clark Kent and Superman. That's one super hero who has distinct differences between his super hero self and his secret identity. It would've been nice if they were presented as two different characters. A wider range of emotion -- especially in terms of facial expressions -- would've been nice too.

Why didn't Routh work as Superman? Maybe it was just too big a role for the relative newcomer to handle. However, we'll never know if he would have grown into the role he wasn't even a consideration for a possible sequel. 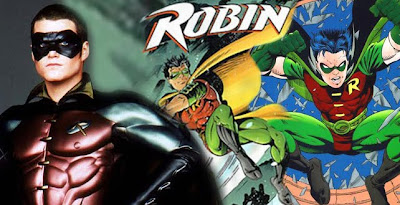 I remember a lot of people crapping all over Chris O'Donnell being cast as Robin. I was one of them.

Having just recently watched Batman Forever and Batman and Robin, he did an alright job. He was agile and young enough to play a convincing super hero. The nippled suit, the corny scripts and horrible sets may be more to blame for Batman and Robin's box office failure than O'Donnell himself.

Although it is probably a good thing that a Robin spin-off never happened since O'Donnell wasn't the most spectacular boy wonder there ever was. 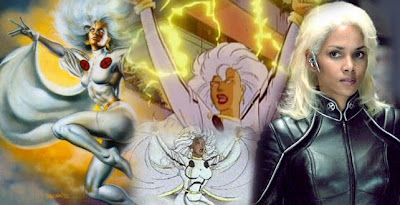 Halle Berry was probably the most logical choice to play Storm.

She's a black actress and she's a big name. However, I think they could have done better.

While Berry wasn't offensive in the role, she wasn't that good either. She didn't embody the character the way Hugh Jackman did with Wolverine. Instead, it felt like Berry was playing the character of Storm.

There didn't appear to be any attempt to mimic the very distinct voice that Storm had in the animated series. Her facial expressions were usually blank, void of any emotion.

Berry worked, but the character wasn't portrayed as well as it could have been. 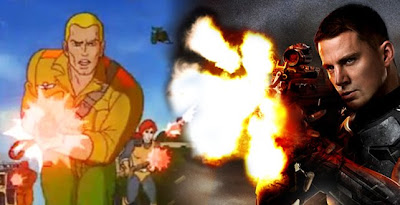 He may be People's Sexiest Man Alive, but he's not the best G.I. Joe.

Tatum will reprise his role as "Duke" in the upcoming G.I. Joe movie, but that doesn't mean he's very good at it.

I think Rise of Cobra was probably the only movie I've pretty much, more or less, basically enjoyed a Channing Tatum movie, but it was because it was a G.I. Joe movie -- not because Tatum's performance was noteworthy.

I don't think he was entirely bad in the role. For the most part, he looked like Duke. Although it's never good when the cartoon version of a character comes off as more intimidating than the live action version. 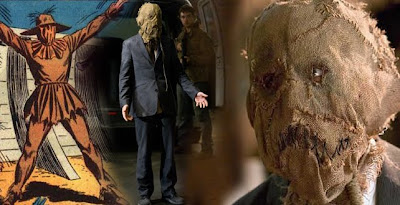 I'll get right to the problem on this one: it's the mask.

Talk about gimmicky and horrible! It looked like it was made out of a potato sack. It just didn't work.

What made it worse was that Cillian Murphy was wearing a nice business suit. Then he puts on this horrible looking mask. It was like a little kid playing dress up in the Halloween aisle at the department store.

Had they given him an outfit of some sort, maybe the mask would have worked better. As it was, though, it left a lot to be desired.