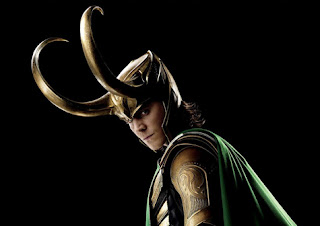 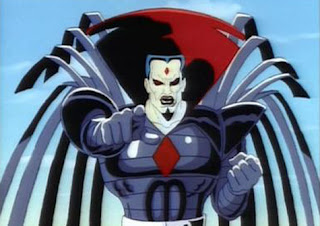 If Dracula wore futuristic clothing and had mutant powers, he would be Mr. Sinister. Whenever he was in the X-Men series, he made Cyclops and Jean Grey’s lives terrible, capturing them in order to create a new, genetically perfected species.

He was pretty easily defeated by Cyclops whenever they did battle, but Sinister still looked like a mutant you wouldn’t want to tangle with. 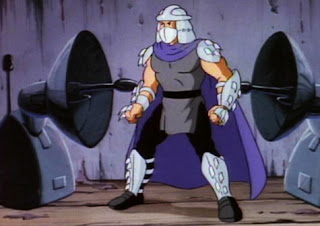 I’m not sure what the purpose of the face guard is, but it’s part of Shredder’s look and it’s pretty darn cool.

The blades that are all over his shin guards, his forearms and his hands make him look like a credible threat, even if he didn't possess ninja skills. 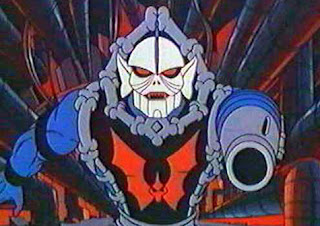 I have to wonder what the reaction was like when the character of Hordak was first pitched.

A villain with blood-red eyes, a blue Mohawk, a white, pig-like face, bat-shaped ears, and an outfit made partially of bones. That sounds like a character than can be really cool or just the opposite.

While the Filmation version of Hordak is a little PG (makes sense…after all She-Ra and He-Man were cartoons geared towards children), there are various artists out there who have made Hordak look epicly evil in their published works on the Internet. 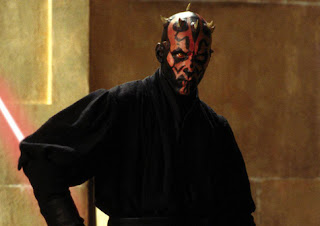 If I had to wager a guess on what the Devil looks like, I think Darth Maul would be very similar to him.

Darth Maul didn’t have many (if any) speaking lines in Star Wars: The Phantom Menace, but he didn’t to say a word. He made an impression by just removing his black hood and revealing his red and black face, red eyes, and yellow horns on his head.

Like Kahn, Darth Maul was very simply dressed in black, which drew even more attention to his unique face. 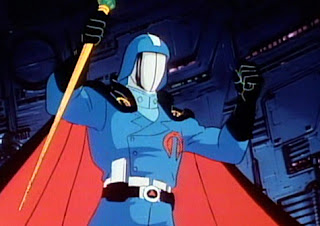 Shredder’s helmet and half face-plate was cool, but Cobra Commander’s was even more cool. The black gloves and blue outfit with the red Cobra insignia looked pretty militaristic. The helmet cemented that look. It’s relatively simple when you think about it, but the full-face plate completed the look.

He wasn’t exactly intimidating, but Cobra Commander has a look that comic book and super hero fans won’t forget. 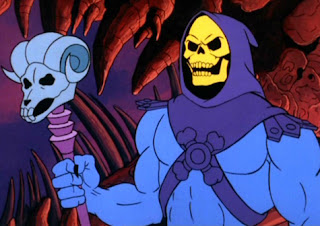 A blue man with a floating yellow skull and purple clothing just doesn’t sound very scary does it? Somehow, it worked for Skeletor. He wasn’t meant to give children nightmares, but he certainly does look like an alien. The hood and face adds some mystery to him.

Skeletor does possess powers that could be described as ‘dark magic,’ which isn’t really surprising. Just look at him.

He looks like the kind of being that could zap the heck out of you with an energy blast.  He’s, no doubt, one of the classic villains of all time. 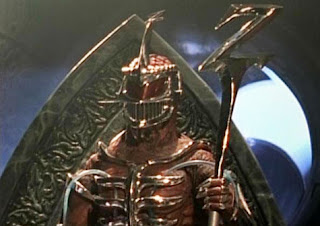 Power Rangers was an extremely childish show – full of corny jokes, bad acting, and over-choreographed fight scenes. That being said, I watched it for the first couple of years when I was a kid and thought it was pretty cool.

One of the only remaining impressive parts of that show is Lord Zedd. He was and is still a very bad-ass looking villain. The shiny silver mask and staff paired with the blood-red skin looks modern and intimidating.

He looks like a warrior that could probably do some damage if you did battle with him. The visor, making him look somewhat like a Cyclops, also looks pretty cool. 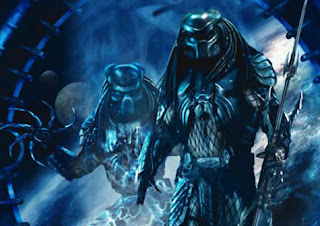 If you mix Shredder and a freaky looking, man-hunting alien, you get the Predator.

The Predator looks like a bad-ass galactic warrior – exactly what he is. Without the face armor, the Predator is even scarier.

I would imagine it's tough to come up with the design for a scary looking (yet not hokey) alien. They were successful with Predator. 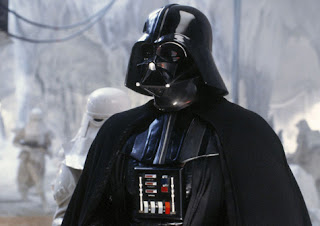 He really is the ultimate villain. Cloaked in black, Darth Vader is the essential representation of evil.

He has the militaristic-looking helmet. He has a cape. His face is covered. He has that electrical box on his chest.

He meets all the criteria for an awesome looking bad guy. Let’s face it: Darth Vader is the standard by which all other villains are judged. Simple, dark, mysterious and memorable.