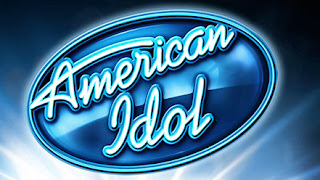 Revamping them is a catch 22. Fans love the concept of the show – that’s why they’ve been successful for so long – but after 10, 11, 12, 13 or 14 seasons, how can it be fresh? If you go away from the basic elements that originally attracted the fans, you lose them. Yet, if the shows don't evolve, they lose fans as well.

It's a tricky line to walk on.

The Voice is doing very well because it’s a new concept. Fast forward several seasons and they’ll be in the same spot, if they make it that far. 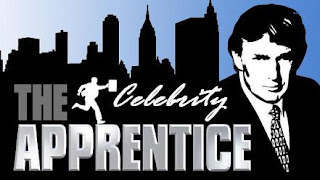 American Idol isn't the only show that's in this situation. Celebrity Apprentice, Dancing With The Stars and Project Runway have all had multiple seasons as well. I've seen a few of the seasons, but after a while it gets to be the same old thing. Another season with different stars, but with the same format. Sometimes an unexpected star participating in the show can draw me in, but overall it's a 'been there, done that' situation.

All of those shows except for American Idol have done the 'All Stars' season and/or a 'redemption' round. Those were nice twists for a season, but now what?

Honestly I don't have a lot of ideas for them.

New theme music, new judges and new forms of competition would probably suit all of those shows well, but, again, they have to be careful how much they change the concept of the show. In this case, I'm glad I'm just a viewer and not one of the producers because they have a tough task ahead of them.