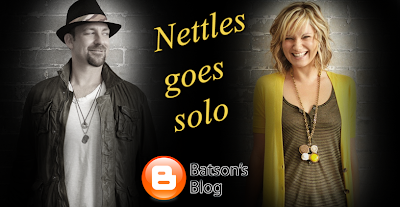 
There will probably be a little more pop-infused-with-country-roots on the album. Along with Taylor Swift, The Band Perry and Lady Antebellum, Nettles is one of those artists who can span across more than one genre.

There’s enough traditional country music elements to keep her in that category, but, like she showed with "Stuck Like Glue," there is some definite crossover appeal as well.

Before looking ahead, though, let’s look back at some of Sugarland’s best work. 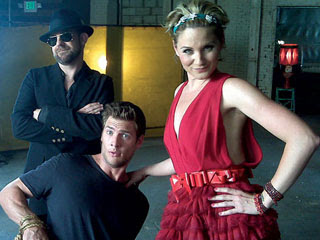 The ebb and tide of love. That’s the best way to describe this song. It tells the true story of a relationship.

“Some days I don’t feel like trying.
Some days you know I wanna’ just give up.
When it doesn’t matter whose right, fight about it all night, had enough.
You give me that look.
I’m sorry baby let’s make up.
You do that thing that makes me laugh and just like that
There you go makin’ my heart beat again
Heart beat again.
Heart beat again.”

Real world writing right there, describing the factuality of relationships. It’s probably one of 2010’s most powerful earworms too. It gets in your head and it won’t leave.

"Stuck Like Glue" crossed over into mainstream radio, peaking at 17 on the US Billboard Hot 100 charts. That’s a pretty impressive feat in the world of Rihanna, Nicki Minaj and The Black Eyed Peas.

If you’re a country artist, group or duo, you don’t usually get radio play on the top 40 stations, unless your name is Taylor Swift. 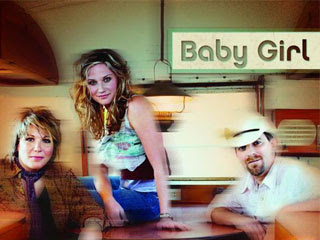 Sugarland's earliest work set the stage for awesome songs to come. "Baby Girl," featured on the Twice The Speed of Life album.

"Baby Girl" actually became the highest-charting debut single for a country group since 1991, according to Wikipedia, which is asking for donations to keep itself going again.

I always stay put on a radio station when I hear this song. The song is about taking the chance to go out on your own and making it big.

The first part of the song starts with the struggling musician:

The song ends as a success story: 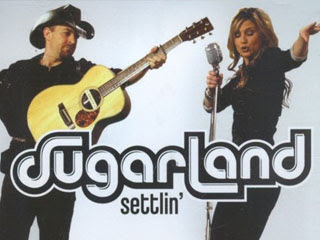 This one is also from one of the earlier albums.

It, much like the rest of Sugarland’s best work, has a great tune, is catchy and has an incredible message to it.

That’s really what Sugarland did best. No matter how many people were in the group, they always had clever writing that, at it’s core, was very real.

Settlin’ is about not settling for the bare minimum in life. It’s about striving to be more and deserving true happiness.

Gotta’ love a song with a uplifting message like that. 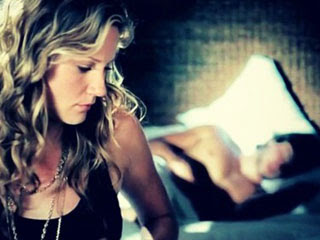 Want To (Enjoy The Ride)

When I hear this song I always picture two people in a boat on a lake on a starry night. There’s a certain mystical element that comes from the musicality of "Want To." The writing doesn’t fail to impress either.

I love that it tells a story of throwing away any inhibitions about love and taking a chance with your heart. 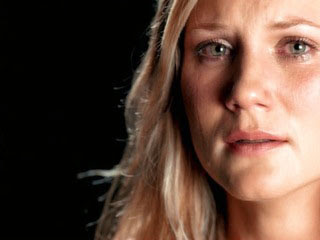 Wow! This song really shows how incredible Jennifer Nettles is.

Not many artists could sing a song about being the mistress and still come off as likable. Nettles did just that though.

Much like "Baby Girl," the song has a change half way through. The mistress gets fed up with being the other woman and pushes the cheating husband to the side.

Much like "That Girl" was inspired by a Dolly Parton song, "Stay" was inspired by Reba McEntire's 1986 single "Whoever's in New England", a ballad that's about a wife addressing her unfaithful husband. 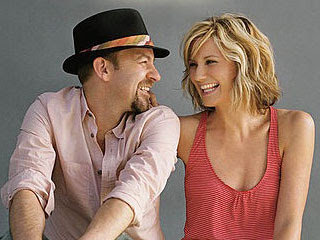 It Happens (Enjoy The Ride)

I just love this one! "It Happens" is energetic, whimsical, ironic and fun.

The theme here is to not take life so seriously because “it” happens to everyone.

They portray this message by recounting a series of equally humorous and embarassing happenings.

“Missed my alarm clock ringing.
Woke up. Telephone screaming. Boss man singing his same old song.
Rode in late – about an hour
No cup of coffee, no shower.
Walk of shame – two different shoes on.”

She goes on to sing about hitting her ex-boyfriend's vehicle and out steps his new girl.

I could go on and on, but those are some of Sugarland's best work.

Other songs that are worth a listen: "Everyday America," "County Line," "Joey," "Something More," "Little Miss," "Down in Mississippi (Up to No Good)," and "Just Might (Make Me Believe)."

I'm not sure how Nettles' solo career will compare to her work in Sugarland, but I have a feeling she'll do a decent job.