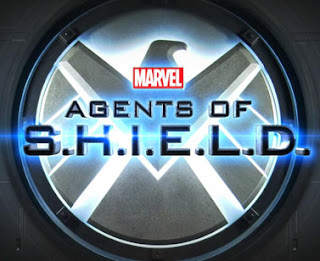 
S.H.I.E.L.D. originally stood for Supreme Headquarters, International Espionage, Law-Enforcement Division. In the movies (and in the TV show), it stands for Strategic Homeland Intervention, Enforcement and Logistics Division. Is that not the best acronym for an espionage agency ever??

As awesome as S.H.I.E.L.D. is, there are a few other agency acronyms that come close to S.H.I.E.L.D.'s awesomeness. 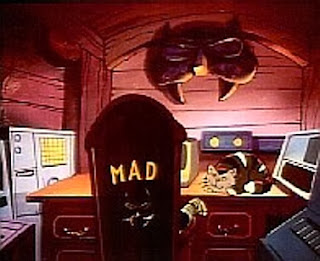 M.A.D. -- not to be confused with Mothers Against Drunk Driving -- stands for Malevolent Agency of Destruction.

It's the main agency that Inspector Gadget had to fend off time and time again.

His primary M.A.D. nemesis was Dr. Claw, the head of the organization.

Is there a better name for an evil agency that makes the lives of inspectors and U.S. agents miserable? 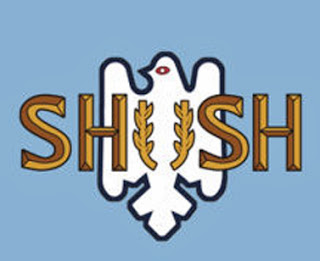 Unlike M.A.D., S.H.U.S.H. is an organization from the Darkwing Duck TV show. It's a top-secret organization, run by J. Gander Hooter.

They, of course, handle all the big cases that local law enforcement can't handle.

The best part about this acronym? Nobody knows what it stands for!

So you have a very secretive government organization with an acronym that spells "shush." LOL. Cracks me up. Kudos to whoever came up with that one. 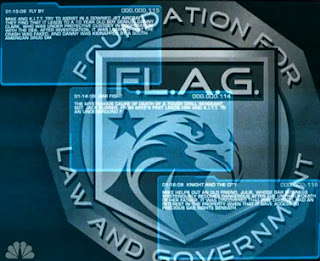 Police Detective Michael Arthur Long was shot in the face. Although he didn't die, he did get a new identity (and new look thanks to some plastic surgery) -- Michael Knight.

He became the primary field agent for F.L.A.G. - the Foundation for Law and Government.

It's a public justice program that is run by billionaire Wilton Knight.

That, folks, is the background of Knight Rider.

If you're going to have an American agent bringing down bad guys, the best agency name he could belong to is probably F.L.A.G.


We'll get an initial look Tuesday at whether Agents of S.H.I.E.L.D. can compete with the success of Knight Rider. One thing is for sure: they have the awesome agency acronym already figured out.


Related Content:
• Actors who have played more than one comic book super hero
• Ben Affleck as Batman? That could work.
• 7 Super Heroes Who Deserve Their Own Movie