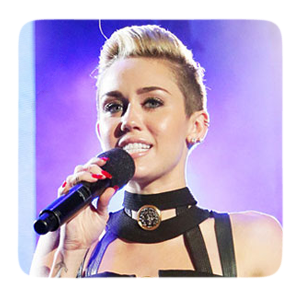 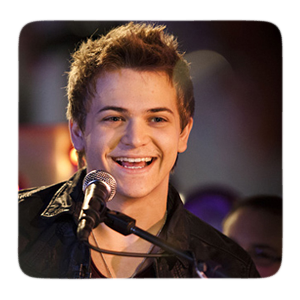 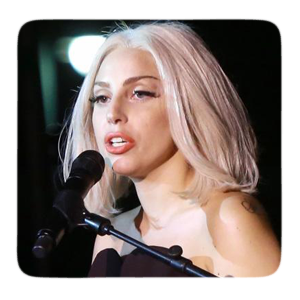 If there's anyone in the music industry who has name recognition, it's Lady Gaga. She had huge impact over the past few years.

Lady Gaga is releasing ARTPOP in November, so a performance at the Super Bowl in February would certainly help to continue her momentum.

Underneath the wigs and behind the makeup, there's an incredible singer. There's no doubt she'd do a superb job.

The only problem with Lady Gaga performing the National Anthem is that she's almost not really right for that. She's more of a half-time performer than a national anthem choice.

I think she'd nail it if she was chosen. I think she'd be more entertaining halfway through the show than opening it though. 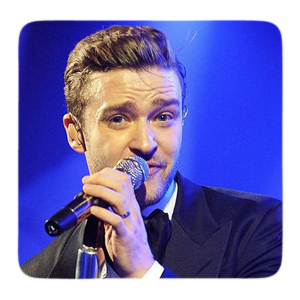 It's been a good year for Justin Timberlake.

He's had several singles that have gotten radio play and he's been all over the media, making appearances and promoting The 20/20 Experience.

Singing the National Anthem isn't exactly a performance most would expect out of J.T., which is why I think he'd be a great choice.

Most of Timberlake's songs are so-so in my opinion. However, he does seem to be able to sing decently.

If he could do a good job with "The Star Spangled Banner," he would be breaking into some new territory. I think he'd get even more respect from the fans and his peers as a result. 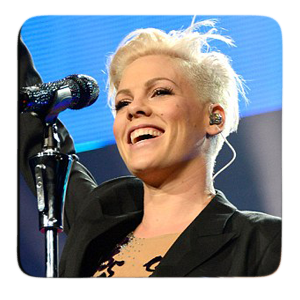 Like Gaga, she, too, would almost be better suited as a half time performer rather than opening the show with the Anthem.

That being said, Pink has an incredible voice and would probably do a better job than almost anyone else on this list.

She's matured since her "Get The Party Started" days and has since proven that she can deliver incredible performances without all flashy lights, back-up dancers, crazy costumes and shocking antics. 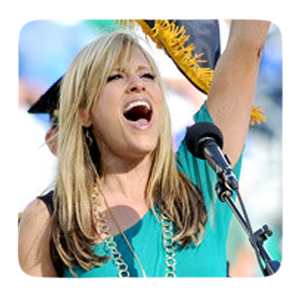 Chances are less than slim-to-none that Lilian Garcia will ever grace the Super Bowl field with an amazing rendition of the Star Spangled Banner. Why? She's not enough of a celebrity to garner a sought after spot on a show like the Super Bowl. While it sucks for her and her fans, I can understand the reasoning behind her not getting the chance.

She deserves it though. She's been perfecting her rendition for years.

Lilian performed it twice at Wrestlemania, once at Summerslam and countless times in front of audiences at live WWE events.

She's no stranger to NFL performances either, performing a number of times before various New York Jets games.

Even with WWE's marketing behind her, I don't see Lilian ever bringing her incredible emotion to a Super Bowl performance of "The Star Spangled Banner." 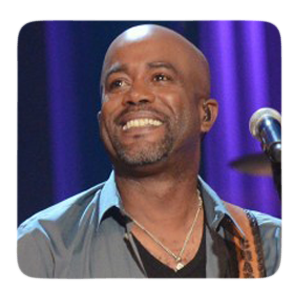 I swear, I will never get tired of hearing "Wagon Wheel" on my radio. Since going solo in the country genre a few years ago, Darius Rucker has successfully churned out hit after hit. His name is consistently on the country charts and it seems he's not wasting his time as he's deliver album after album.

In the past decade or so, the National Anthem spot has gone to divas like Alicia Keys, Kelly Clarkson, Christina Aguilera, Jennifer Hudson, Jordin Sparks, Beyonce and Mariah Carey.

Billy Joel did perform it (for the second time in his career) in 2007 though.

While country singers don't have a lot of presence on the list of singers who have performed the anthem, Carrie Underwood got the spot in 2010 and Faith Hill nabbed the performance in 2000. Going back even further, Garth Brooks got it done in 1993.

Granted, all three of those singers probably had more crossover appeal during the years they performed.

Still, I'm hopeful that Darius is on a list of candidates that NFL executives are going over. Keith Urban may be a more realistic choice, given his judging role on FOX's American Idol, but Darius is the country music star I'd like to see get the nod. 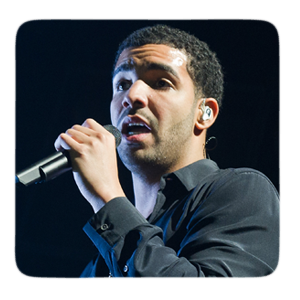 Just like Justin Timberlake, this is one choice that most people probably wouldn't expect to see performing The National Anthem.

That's exactly why it should happen. One thing I like about the American Music Awards, as opposed to other award shows, is that you'll typically see a lot of creative pairings for duets and performances you wouldn't usually expect out of some of the biggest names in music.

He is Canadian, but they're our friendly neighbor to the North, so I don't think too many people would care. Doesn't he have dual citizenship now anyway? 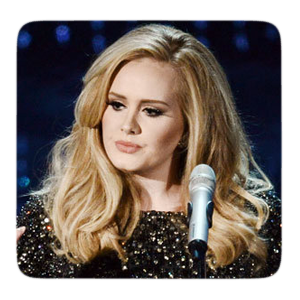 When it comes to pure singers, there's almost nobody better than Adele.

She had incredible voice and made a large portion of people appreciate soulful, well-written music.

She's not American though. I wouldn't have an issue with Adele singing America's anthem, but perhaps she would? Or maybe her Britain fans would object?

That's the only real argument I could see being made for her not being a candidate.