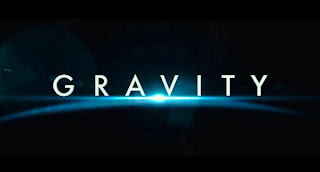 
I'm assuming there's going to be some flashbacks. As most people in that position would probably do, Bullock's character will probably think about her life and relive memories -- perhaps good and bad.

I'm aslo assuming that Bullock's character ends up dying. Unless George Clooney's character is able to use some sort of fuel-propelled jet pack and rescue her, I don't know

That's what has me intrigued I guess. How is it going to end? Is there a chance that she can be saved?

I may have to make an unplanned trip to the movie theatre this week and find out.