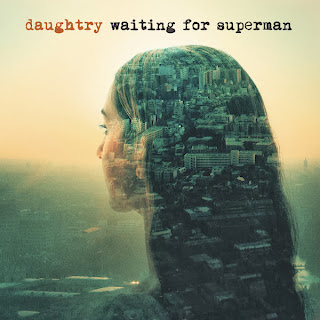 
While Daughtry is mellowing out, Katy Perry is paying a bit of homage to Survivor with “Roar.”

“I got the eye of the tiger, a fighter, dancing through the fire,” she sings. "Cause I am a champion and you’re gonna hear me roar."

The lyrics are mediocre and the song seems to be too, but, after hearing it a few times over, it does stick with you. It's the kind of PG, peppy pop that Perry has mastered.


Lady Gaga’s “Applause” is her best work since her “Rah, rah, ah, ah, ah” days. The thing that was so cool about Lady Gaga initially was her off-the-wall music. You weren’t going to see another artist coming up with elements that ended up in a Lady Gaga song. I think Born This Way was a ‘try too hard’ album. Gaga was hot at the time, churning out new music left and right. Hard to argue with that mentality, but that album just didn’t have the same unique vibe her other albums did. I think it was rushed.

Thankfully, after that album didn’t do as well as expected, she took a breather and now seems to be back with the catchy, fun, oddball music making mentality she had before. 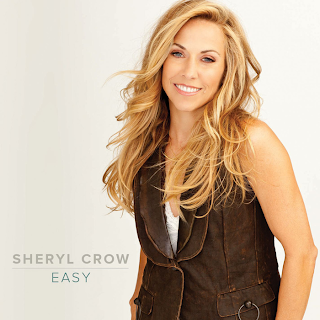 Sheryl Crow’s “Easy” is one of my favorite songs currently in frequent radio play. It’s a light, happy song and hearing it makes me realize that it’s been a while since Sheryl Crow had new music. I kind of missed her during her hiatus.


I didn’t like Billy Currington much when "People Are Crazy" came out. He seemed like a bit of a dork, to be completely honest. He got my attention with “Love Done Gone” though. Now he has another catchy tune with “Hey Girl.”

“You looking so fine, got me so tongue-tied, and the only line I can think to say is ‘Hey girl!’”

It's the kind of pop-meets-country tune that I like to hear.


“Wrecking Ball” is a superb song! The emotion is so audible in the song.

Miley Cyrus can sing. While Selena Gomez, Demi Lovato and the rest of the Disney stars-turned-pop-singers need the help of a club beat, Miley can rely on her vocals. That’s why I’m baffled by her new skin-baring, middle-finger-in-the-air, twerking persona.

It is getting her attention. She doesn’t need the craziness though. She can rely on her voice, so it’s a little disappointing to see performances like the one at the VMA’s. Hopefully she can get it out of her system and then continue on to make good music like “Wrecking Ball.” 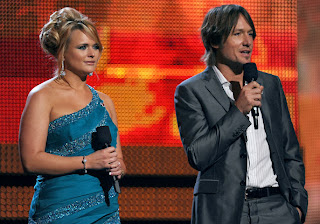 Miranda Lambert and Keith Urban make a great duo in “We Were Us.” I love the song! Keith Urban typically does no wrong when it comes to singles and Miranda can definitely hold her own.

There is a uplifting vibe to the song. It's fast, fun and energetic. Simply put: it sounds good.


It’s Britney, bitch! It’s more like Britishney in “Work Bitch.” The incredible beat and the English accent that Britney utilizes are the only good things about her new single. It’s awful. It’s basically “Scream & Shout” part 2, which makes sense since Will.I.Am was in charge of this song. This single stands out, but for all the wrong reasons.

I don’t see it taking Britney too far. A part of me would be happy to see a couple of flops headed Britney’s way.

That sounds bad and I feel a little guilty about it, but for years Britney and Christina Aguilera were considered the queens of pop music while my personal favorite female pop act, Pink, delivered better music.

It seemed like she never got credit for it though. In the end, it’s looking like true talent has longer shelf life than a quickly produced Britney club song that gets released every few three months.