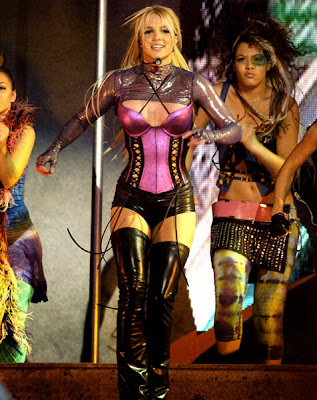 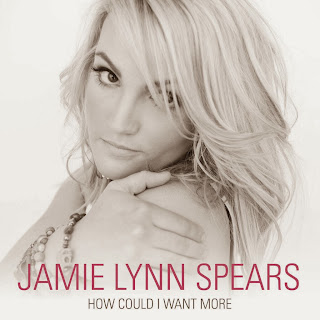 Evidently Jamie Lynn got the singing talent in the Spears family.

Her light, sweet voice mixed in with a bit of southern twang makes for a sound you want to hear more of.

Her sound is more country than Taylor Swift, but she could still easily crossover into pop territory the way Taylor, The Band Perry and Lady Antebellum have done.

What's more is that she presents herself as a classy young woman. When I watched her her "How Could I Want More" music video, the vibe I got was 'old world soul.' She's just one year older than Miley Cyrus and three years older than Justin Bieber, yet Jamie Lynn Spears -- in one video -- gives off more class than either of them.

Granted, she did get pregnant at 16. That means she's been a mom for roughly six years now. Being a teenage mom probably makes you mature faster than your counterparts.

That may be a blessing in disguise. After having a child and seeing her sister's breakdown, Jamie Lynn may be more equipped than most to handle a career in the recording industry.

After making some waves with her new single, hopefully she keeps the momentum going and doesn't mess it up the way other young stars have in the past.

We'll see if she's a one trick pony -- her album doesn't have a release date yet. If her first single is any indication, however, she'll do well.

The next chance you'll have to hear Jamie Lynn sing is in a guest spot on "Chillin' with You," off Britney Jean (available December 2).

Jamie definitely sounds more authentic in the country genre than on a poppy track like "Chillin' with You." That being said, one could almost imagine her doing a song like "Wrecking Ball" with relative ease. 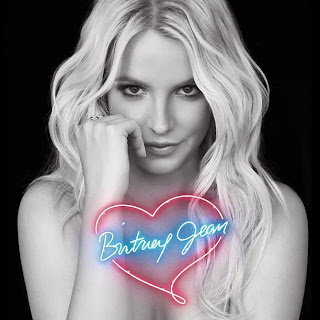 When it comes to singing, Jamie and Britney probably won't be confused with each other. When it comes to looks? That's an entirely different story. Take a look at Jamie Lynn's cover art for "How Could I Want More" and then take a look at Britney's artwork for Britney Jean.

These two look like they could be twins -- not just sisters.

So you have the good looks of Britney Spears and a decent voice. Watch out Carrie Underwood. You too, Taylor.

Jamie Lynn may be giving you a run for your money soon enough.