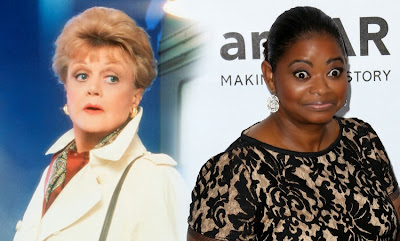 
I think Octavia Spencer is great. She’ll make whatever character she has work. I could see the show being a hit simply because of her. I’m happy with the casting choice, regardless of the show’s name.

Lansbury is a fan of Spencer -- “I saw her in ‘The Help’ and thought she was absolutely wonderful, a lovely actress" -- but she doesn’t like the idea of a remake.

"I wish her well, but I wish it wasn't in Murder, She Wrote," said 88-year-old Lansbury during an interview with the Associated Press.

"I think it’s a mistake to call it ‘Murder, She Wrote,’” Lansbury said, “because ‘Murder, She Wrote’ will always be about a Cabot Cove and this wonderful little group of people who told those lovely stories and enjoyed a piece of that place." 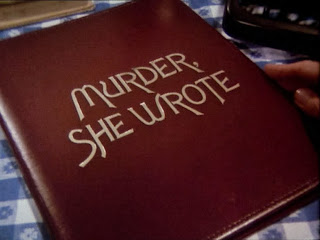 I’m of the same mindset honestly. When I read about the idea – a self-publishing nurse – I immediately wondered why NBC was even attaching the Murder, She Wrote name to the project.

Sure it’s an author solving murder mysteries, but that concept has been repeated time and time again.

A self-publishing author who works as a nurse? That sounds interesting enough to be an entirely separate show.

Surely NBC doesn’t expect any Murder, She Wrote fans to tune in just because of the name. If they do, they’ll be drawing comparisons – limiting the chance they’ll be happy with what they see.

It sounds like this show already has its own identity. NBC should give the show its own title too.