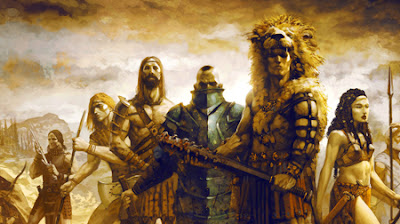 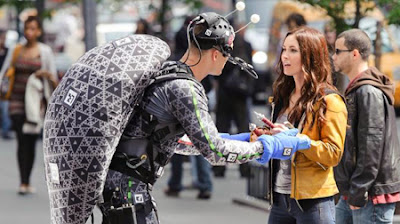 Michael Bay was successful in reviving the Transformers franchise. Why not try with another popular 1980's super hero cartoon?

The movie got some news headlines when Megan Fox was cast as April O'Neil, pal to the mean, green, Ninja-trained foursome. Fox was unceremoniously booted from being in the third Transformer movie, but it appears she and Bay mended fences.

Certainly this movie should have the best special effects of the previous four Turtle movies. If Bay does it right, there could be four more movies to come. 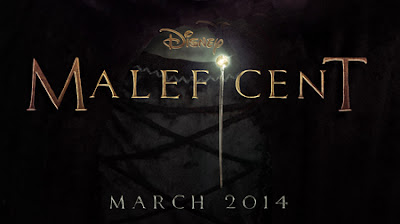 This isn't your typical 'action' movie, but I have a feeling it will be somewhat similar to Snow White and The Huntmsan -- a movie with plenty of action and some Disney storytelling. I'm hoping it's more of an action movie than Once Upon A Time in a movie format.

Angelina Jolie playing Maleficent should prevent the movie from being too childish. There's not too much to go on, but judging by the official movie trailer, the movie will have a dark edge to it.

I'm hoping that means it'll be as entertaining for adults as it is for children. 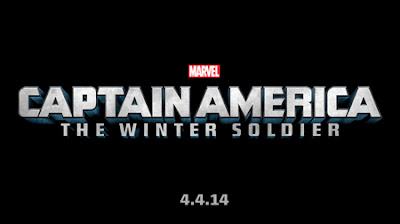 The first Captain America movie wasn't as exciting as your regular super hero film. It told a story that was set in the World War II era. It was a good exposition piece though, starting off a series of movies and introducing us to the main character in those movies: Captain America.

The second go around seems to be packing several story lines into one. Scarlett Johansson makes her return as The Black Widow, possibly leading to a romance for Cap. Captain America seems to have an inner struggle about whether or not he's helping put criminals in jail or imprisoning people who haven't done anything wrong. Then there's another foe -- the guy who catches Captain America's shield in the trailer. Obviously a formidable opponent if he can do that.

My only concern is that they may be cramming too much into one movie. We'll find out in April though. 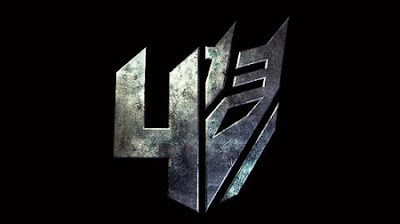 This will be the first Transformers movie without Shia LaBeouf, but let's face it: the success of the Transformers franchise is too big to depend on one man.

Mark Wahlberg will be somehow introduced into the series as the movie's new leading man.

He's got decent enough credentials and is big enough of a name to fill the void. Thankfully for Bay and Paramount, the stars of this movie are big computer-generated alien machines.

Actors can come and go. The Transformers are the meal ticket. 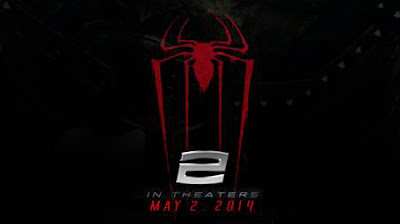 3. The Amazing Spider-Man 2
Release Date: May 2

The first Amazing Spider-Man was an awesome movie! It greatly exceeded any expectations I had for it. I was in that 'It's too soon for a Spider-Man reboot' category. After I saw Andrew Garfield, Emma Stone and Sally Field revive the characters of Peter Parker, Gwen Stacy and Aunt May, I was hoping for a sequel.

They brought the characters to life and gave a fresh, contemporary spin on the franchise.

Outside of Batman, Spider-Man has the most impressive set of villains to work with. In the Sam Raimi trilogy, we saw The Green Goblin, Dr. Octopus, Sandman, and Venom as Spidey's foes. There is an entire set of awesome characters that have yet to shine on the big screen. Electro and Rhino will get their chance in The Amazing Spider-Man 2.

Given how well the first movie worked, I'm eager to give the second one a chance to be just as good. You've already gotten a glimpse at Guardians of the Galaxy if you've seen Thor 2: A Dark World. One of the scenes after the credits featured a pink man named Collector -- or a very disguised Benicio Del Toro. Apparently Collector is trying to get his hands on all of the Infinity Stones.

I don't know much about this movie or the set of characters that come with it, but if The Avengers, Thor and the vast list of other awesome recent Marvel movies is any indication, I'll enjoy Guardians of the Galaxy as well.

Plus it stars Batista. As a wrestling fan, I have to support the sports-entertainers when they get a chance to do a big screen movie. 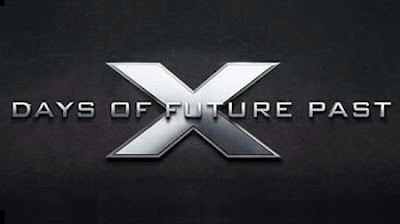 I don't know if it will be, but the trailer makes it look like this could be the final X-Men movie. It also makes the movie looking freaking awesomely, spectacularly, incredibly epic!!

There appears to be lots of time-jumping and unexpected clashes, which will likely provide an awesome movie for any X-Men fan. It's like the cartoon and comic book tales come to life. Not just a super hero movie, but a legit, intricate comic book story come to life!

I've watched the trailer a few times now and each time I watch it, I'm more anxious to see the movie.