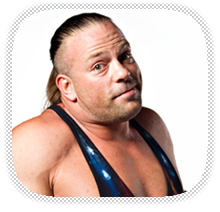 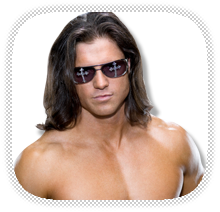 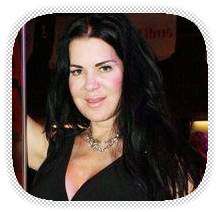 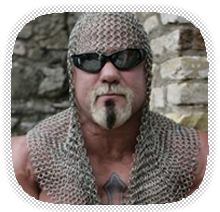 I couldn't decide here. I'd like to see Lance Storm, Scott Hall or Scott Steiner show up for a quick appearance.

Scott Steiner cut ties with TNA a while ago, but hasn't made an appearance in WWE since. That may have been due to TNA's talent interference lawsuit against WWE. Or maybe it's because Steiner has always been vocal when it comes to his opinions. In WWE's PG state, a loose cannon like Steiner could potentially cause a PR nightmare. Then again, with all the negative things Steiner has to say about TNA, you've got to think Vince would welcome Steiner back with a handshake.

Or maybe they are keeping their distance from Steiner due to that disastrous feud with Triple H back in 2003 (watch their No Way Out match if you dare).

Lance Storm has done wonderful work training people at his academy in Canada. With Emma debuting on TV and being so successful in NXT, it'd be a nice pat on the back reward to give him a spot in the Rumble.

As for Scott Hall? He's got a nice history with the Rumble from the mid '90s. Given his recovery, it'd be a pleasant surprise to let him have a moment, too. 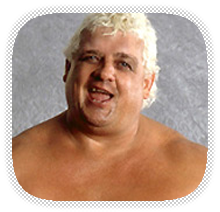 Goldust and Cody Rhodes already have a Tag Team Title match scheduled for Sunday's pay-per-view, but it's not unusual for people to pull double duty when it comes to the Rumble. That's why Cody and Goldust are both going to be involved in the Royal Rumble match itself. I'd love to see Dusty make a surprise appearance, reuniting with his two boys.

Seeing Dusty Rhodes, Cody Rhodes and Goldust in the ring together at the same time would top the Cody Rhodes/Goldust encounter that happened in 2011.

I'm sure it'd be a very proud moment for Papa Rhodes too. 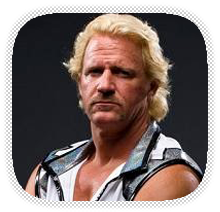 I know many people will say it's unlikely given the way Jarrett left WWE in 1999 and the fact that Jarret's spent the last decade trying to build up a company to compete with WWE, but there's a chance it could happen. If Vince can reconcile with Brock Lesnar, Bret Hart, Sable, Hulk Hogan (multiple times), Bruno Sammartino and The Warrior, then he could definitely mend fences with Jeff Jarrett.

Jeff's technically still part-owner of TNA, but he's essentially done with the company. He's no longer a contracted performer -- that much is for sure. While Jarrett and Toby Keith may end up announcing their own company soon, I doubt Vince would be too concerned about that. On the flip side of the coin, it certainly wouldn't hurt Jeff to get a little mainstream exposure before that announcement.

There's also the fact that Vince likes to shock the fans. Very few wrestlers could show up Sunday and get the Internet buzzing (or the Twitter users tweeting) like Jeff Jarrett could. 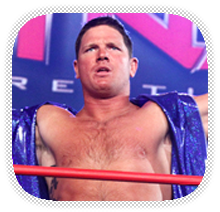 It's unlikely that it would happen, but with A.J. Styles not under contract to TNA, may as well take advantage and have Styles show up to participate in the Royal Rumble match. WWE doesn't have to mention TNA specifically, but can acknowledge the fact that he's competed in several organizations over the years and was, at one point, under a developmental deal to WWE.

It would make the WWE World Heavyweight Championship seem more important by having wrestlers from outside the company giving it their best efforts to get a chance to compete for the gold.

As far as Styles being included while contracted WWE superstars sit on the sidelines, they haven't accomplished what Styles has. Even though his success has been outside the WWE, Styles is one of the best wrestlers of the past decade -- like it or not. 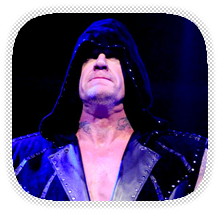 He can show up, eliminate a few people and then get eliminated by whoever he'll face at 'Mania. Quick and simple.

Seeing The Undertaker show up would get a pop out of the crowd -- that's for sure. 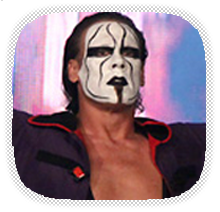 If The Undertaker is involved, I'd like Sting to be as well. Sting vs. The Undertaker probably won't happen for Wrestlemania (I'll settle for D-Bry vs. The Undertaker too), but I still have hope. Sting still hasn't signed a year-long extension the way he usually does. I'm worried, however, that TNA's increasingly public issues staying afloat will tempt The Stinger to stay put and do what he can to help out.

The problem with that scenario is that Sting has already done everything he can possibly do. Whether TNA succeeds or fails lies on Dixie Carter's shoulders. Sting gave his best effort over the years. If he really wants TNA to succeed, it may be better to step away and let the new blood give it their best shot. That's one way I think TNA could survive -- by implementing new indy talent into their product and building from there.

Meanwhile Sting could have a quick run with WWE, go into the Hall of Fame, and live off of DVD sales/WWE Network appearances for the rest of his life. 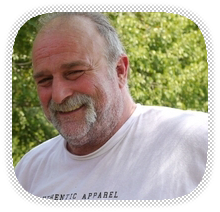 Jake did just show up at Old School Raw, but this is the moment Jake has been working so long for. He's been talking about it since the day he committed to being sober.

Jake's seemingly gotten his problems with alcohol under control, so now would be a great time to give him a moment in the sun. If rumors about Jake possibly being inducted into the Hall of Fame are true, it wouldn't hurt to build up his legacy a little bit more with an appearance in the Rumble.

The last Jake Roberts Royal Rumble appearance was in 1996 -- almost 20 years ago! He lasted 14 minutes and 39 seconds. Because he's in such good shape, it'd be nice if Roberts could break that record, lasting 15 minutes or longer. I think Jake entering in one of the first 10 spots would be a nice start to the Royal Rumble match.