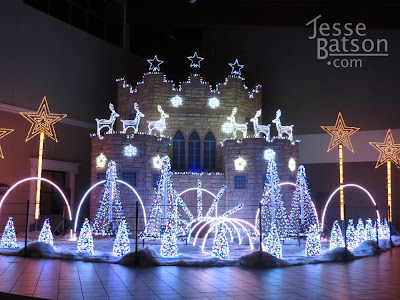 
I uploaded three videos to my YouTube channel and put some photos up on my Flickr Photostream. 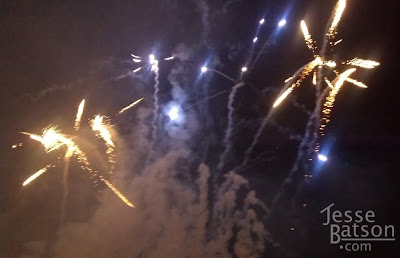 The fireworks lasted for about a minute or so after the clock struck midnight. It wasn't a massive fireworks show, but fireworks are always cool -- no matter how many of them are set off. I was impressed by the colors, the variety and the festive atmosphere.

Overall, not a bad way to spend New Year's Eve.