So, anyone reading this watch wrestling? If so, you're probably familiar with Nia Jax. She's The Rock's cousin and she's WWE's latest 'monster' of their women's division. She's being pushed the way Kharma probably would have been had Kharma remained in WWE a few years ago.

Nia has potential, but she's very green and she's not good on the mic (with a very annoying voice).

The former model has captivating eyes and, as a larger woman, is attractive.

I'm not a conspiracy theorist, but, the more I see Nia, the more I think that after Layla retired, she hit a few buffet tables, did some bicep curls and re-emerged as Nia Jax.

Take a look at some of these side-by-side photos and tell me you don't see a resemblance. 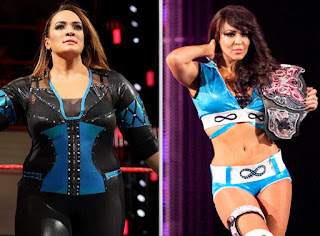 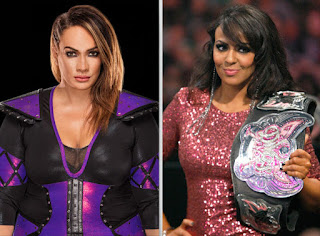 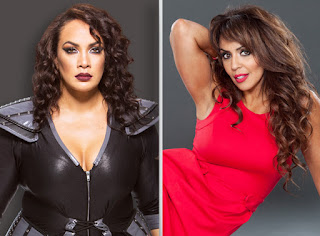 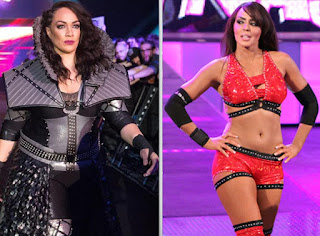 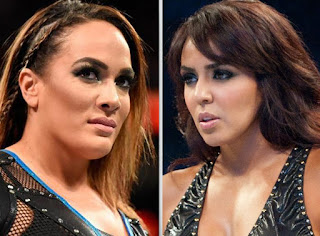 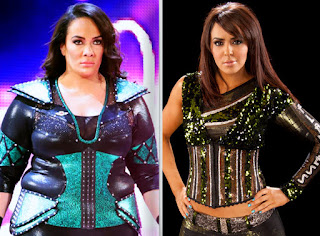 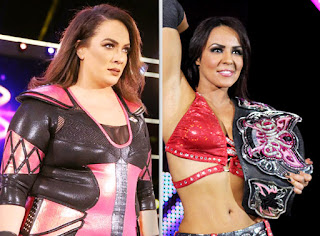 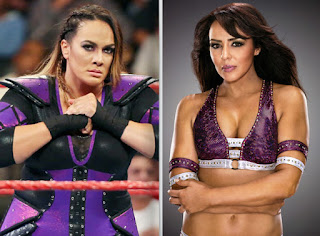 There are a few more examples, too: 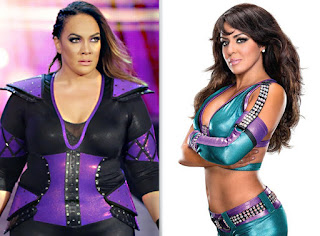 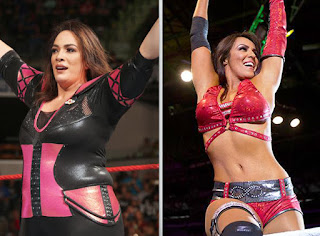 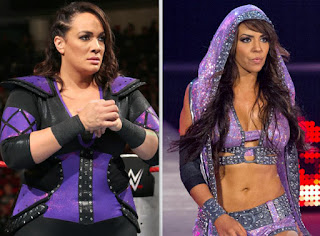 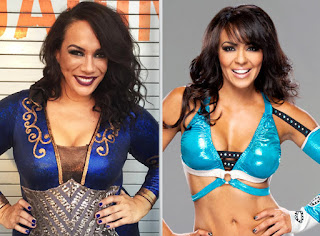 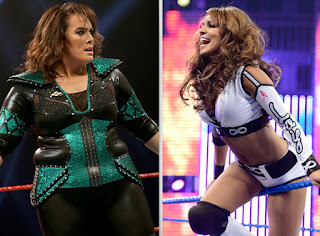 It's too bad Layla retired.  She could've been Nia's British mini-me!