Can superheroes do it solo anymore? 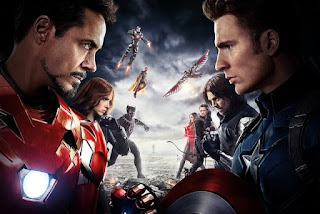 In the day and age of epic Avengers movies and Batman vs. Superman, it seems that ensemble superhero movies are the new norm.

You have Hulk apparently appearing in the next Thor movie.

The Flash appeared in an episode of last season's Supergirl. Superman (not Henry Cavill) is going to be making appearances in this season of Supergirl.

Then you have Ghost Rider appearing in this season of Marvel's Agents of S.H.I.E.L.D.

In Season 2 of Daredevil, you had Elektra and The Punisher making appearances. 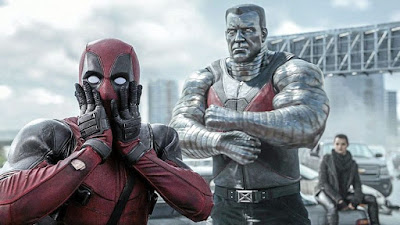 Even Deadpool had a little crossover assistance from Colossus (because Fox couldn't afford to get any big names, as Deadpool stated in the movie).

That's a lot of crossover situations there.

I'm thrilled, as a fan. It's fun to see different superheroes interact with each other and it really stirs up the storylines.

It got me thinking though: are there any superheroes left who could carry a television show or box office on their own?

The X-Men, the Avengers and the Justice League have always been about the group rather than one character, but now it seems even shows that characters or shows that once relied on themselves are now recruiting help.

Oliver Queen has a team of pals on Arrow. Supergirl evidently needs Superman after CBS cancelled the show and CW picked it up. S.H.I.E.L.D. needs Ghost Rider to spice things up.

I think that the movie producers have just upped the ante so much that now, if you're doing a superhero project, you've got to be prepared to have additional names in mind.

There are a few examples of solo superhero projects coming up. 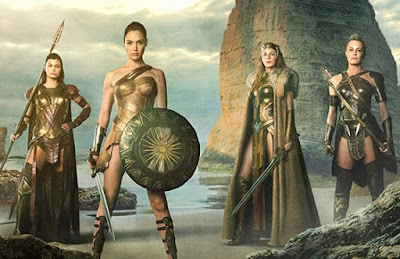 Wonder Woman doesn't appear to be utilizing any hero pals for that movie.

Granted, it is a biopic, so it takes place before Superman got to Earth, before Bruce Wayne was even born, and before Flash was the Flash.

There's not really any way for someone to make a cameo in that movie.  Still, Wonder Woman is probably one of the only big names left that is an automatic box office draw.

Batman, Superman, Spider-Man --- they've all been recast and rebooted repeatedly.

Captain America never really was a solo hero. Captain America: The First Avenger didn't feature any additional comic book names. Black Widow was a main character in the sequel though. The third installment was Civil War --- pretty much an Avengers, Part 3.

The first two Thor movies have been successes at the box office, but I'm not sure what Hulk being added to the third movie says about Marvel's confidence in the God of Thunder. 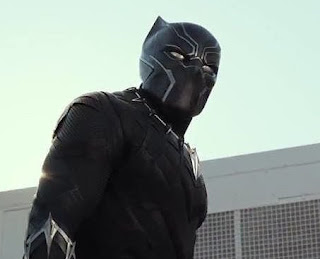 I'm assuming the Black Panther movie will feature The Winter Soldier since he was taken to the Panther's compound for safekeeping at the end of Civil War. So that means a possible Captain America appearance too?

Dr. Strange probably won't have too many cameos or appearances from other heroes, but it is a starter picture.

It's to set up for Strange's involvement in the Avengers Infinity War movies.

It seems like the new norm on superhero projects is to include as many people as possible into each movie or TV show. Maybe that will change with future projects though. Maybe these newer, underutilized superheroes will indeed reverse the trend and focus specifically on those characters.

There are lots of seemingly solo projects coming up, like: Spider-man: Homecoming, The Flash, Ant-Man and The Wasp, Aquaman, Captain Marvel, Shazam, etc., etc.

Then again, unless those are introductory movies, I wouldn't be surprised to see some big names added to those movies to help out with box office draw.