So ... who should be the next James Bond?

Since it appears that Idris Elba won't be taking up the role of James Bond (he would've done a great job at it!) when Daniel Craig retires from it, here are a few other options:

Who would you prefer? 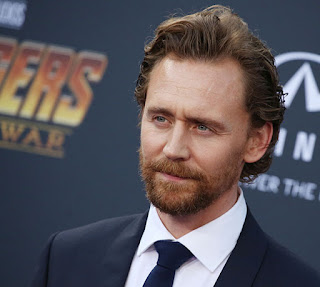 Despite his Marvel success, he hasn't necessarily had that breakout movie yet. Kong: Skull Island was good, but the movie didn't break any records.

Taking up the iconic role of James Bond would be a nice counterbalance to one of Marvel's best and most well-developed villains, especially if he won't be in any more Marvel movies.

Hiddleston would be a fine choice to replace the 50-year-old Daniel Craig.

The only thing is: if there are concerns about Idris Elba (45-years-old) playing James Bond, I worry that Hiddleston would be too old as well. 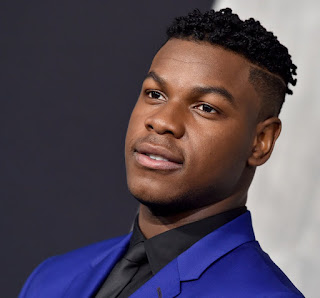 He already has Star Wars to his name, but I'm assuming that role will wrap up after the next Star Wars movie --- whether Disney wants it to or not (fans may make that decision for them).

But James Bond is very different than his Star Wars role.

His Star Wars character is probably more comedy than serious and athletic.

I don't know if he'd be up for any physical stunts, but that's what stunt men are for, right?

I'd like to see a more serious John Boyega as James Bond -- with the British accent. I don't doubt that he'd do a good job. 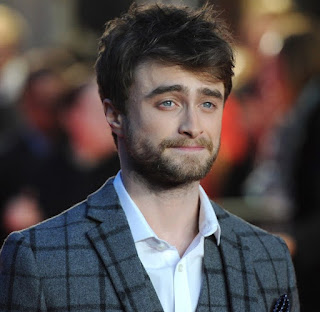 I haven't seen Radcliffe in a movie since Harry Potter and I didn't watch any of the later Harry Potter movies, so it's been a LONG time since I've seen a movie of his.

Let's look at the benefits of him in this role:
-  He's got name recognition.
-  Harry Potter was obviously a different character than James Bond, so you don't have to worry about audiences complaining about him being the same character.
-  He's maybe not your typical choice for the role. 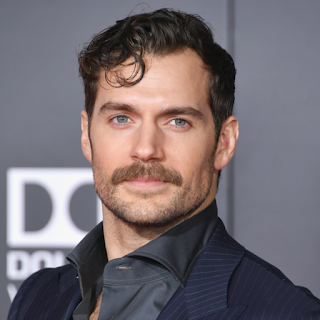 Henry Cavill (35 years old)
from: Saint Helier, Jersey (not New Jersey, but Jersey in the Channel Islands ... in other words, he's British)

He may be too big of a name and too ingrained in people's minds as Superman, but Henry Cavill could do well in this role.

I don't think it'd be too similar to the Man of Steel. He did a great job mixing in action and comedy in Man from U.N.C.L.E.. I haven't seen the latest Mission Impossible, but I heard he did very well in that role, too.

Acting in epsionage movies? Yeah, he can probably handle that.

Does he have the physicality for the stunts? Absolutely. Without question. 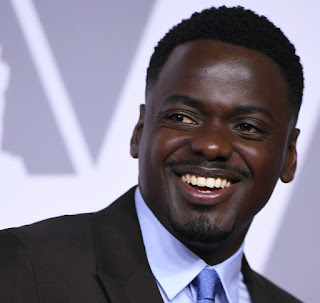 Daniel Kaluuya is probably the least well-known on this list, but he has major box office success behind him already with his role in The Black Panther.

He seemed to do well enough in that movie, though I don't know that he got to really display his acting chops.

James Bond would definitely allow him a path to success even more than his somewhat minor character in the Marvel universe.

I don't know if he has the acting ability to take over such an iconic role, but sometimes sink or swim is the best option.

If he tests well, give him a shot.  The unknowns sometimes do the best when it comes to taking on major characters in franchises. 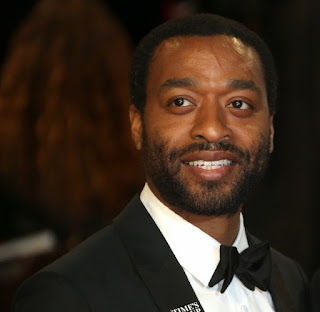 He'd be a good choice as well, but he's the oldest person on this list. Plus, he'll likely have a Marvel commitment or two coming up with Dr. Strange movies down the road and Baron Mordo being one of Dr. Strange's main enemies.

A Dr. Strange movie would be far less physical than a James Bond movie.  I'm not sure if Chiwetel is athletic enough to handle the Bond stunts.

It seems he's more of an actor's actor -- one who is in dramas and focuses on acting rather than stunts.  Then again, like I said regarding John Boyega and Daniel Radcliffe -- that's what stunt doubles are for. 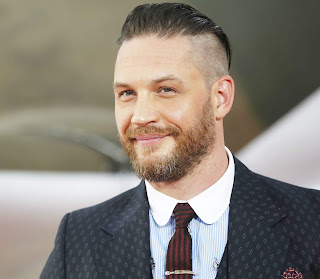 A bit on the older side, but Tom Hardy would certainly provide an exciting James Bond. He's not who I would consider a traditional James Bond. I'd be excited to see what Hardy could bring to the role and infuse into the character.

I'll probably have to settle for his roles as Bane and Venom, though.

If Venom does well, he may have a few Spider-Man universe sequels in store for his future filming schedule.

I'd like to see him take that Venom role and run with it.


Of course, the other option would be: picking someone unknown.

That's what I suggested with Wonder Woman back in January 2013 and it worked extremely well. Kudos to whoever found Gal Gadot and had her audition! She was a great choice.

Hopefully the same happens for James Bond. That franchise is a good one and I'd like to see it get a little boost after Craig takes his leave.

Related Content:
•The Black Panther - reviewed.
•The Avengers: Infinity War - reviewed.
•Actors who have had multiple super hero roles
•My most anticipated movies of 2018