5 Super Heroes Who Got Their Own Movie

Looking at some of my previous blogs here, I found one from July 2013: 7 Super Heroes Who Deserve Their Own Movie.

Well, the good news for superhero fans -- or at least me! -- is that several of the people on my list ended up getting their own movies. 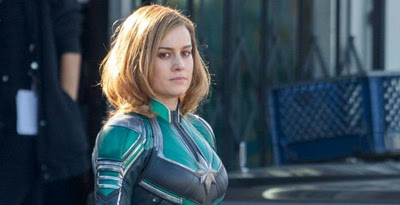 Marvel is surely hoping to attract more of a female demographic with this one and capitalize (or compete) with the success of Wonder Woman.

I don't think that'll happen, though.

I think Capt. Marvel will be successful enough (it is a Marvel movie, after all), but I don't see it breaking any records.  I could be way off, but the character (especially with the name change from Ms. Marvel to Capt. Marvel) just doesn't have the same fan base as Wonder Woman.

Granted, Ant-Man and Guardians of the Galaxy were obscure in terms of mainstream coverage, so Brie Larson and Marvel could definitely make this work.  It's definitely on them to make it successful, though.  It's not guaranteed. 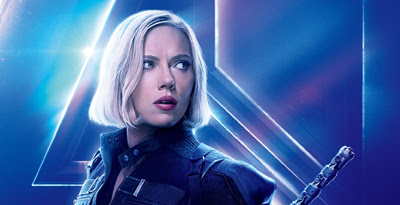 The Black Widow movie is apparently rolling along in pre-production mode.

After appearing in over half a dozen Marvel movies (and having a very significant role in some of them), it's about time they push the 'Go' button on this project!

Scarlett Johanson is now one of the highest paid actresses in Hollywood, thanks to her spot in the Marvel Cinematic Universe.

Why it took them so long to get this project off the ground is beyond me.  Seems like a no-brainer.  Now Marvel seems to be playing catch-up, trailing behind other female superhero projects like DC's Wonder Woman and their own Captain Marvel.

I just hope that the project is worth the wait.  If done correctly, I think a Black Widow movie could potentially compete with a Wonder Woman movie. 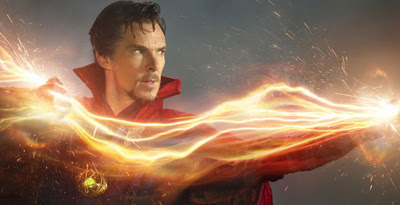 Dr. Strange had his first solo movie.  Dr. Strange 2 hasn't been announced yet, but is sure to happen. 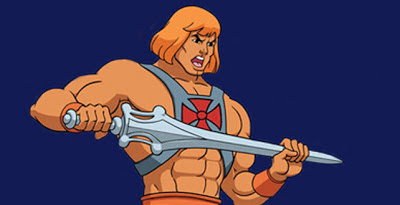 He-Man is apparently still happening --- though I won't believe that one until I actually see it in the theater!

Any Masters of the Universe fans know what I'm talking about.  It's been back-and-forth and up-and-down with that movie for years now.

But, it's definitely possible because it also finally happened with Wonder Woman.  That movie seemed like it'd never get made.  I think it took almost 20 years to finally get a big-screen movie made and just look at the success of that movie.

He-Man probably won't be anywhere near as successful, but I'm hoping for -- at least -- G.I. Joe type success.  I don't think that's too delusional.  As a MOTU fan, I may be too close to the project, but, looking at it objectively, I think it'll do well enough to warrant a sequel. 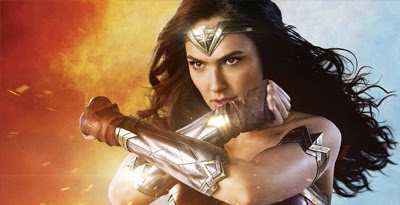 That's after the character appeared in Justice League and Batman V. Superman: Dawn of Justice.

So, by the time Wonder Woman 2 hits theaters in 2019, Gal Gadot will have played the character in 4 big-screen movies.

That's not too bad, huh?  I anticipate more movies so long as Gal Gadot is happy with the scripts presented to her and so long as her movies are successful.


The only two people from that list back in 2013 that didn't get solo movies were: Storm and The Hulk. 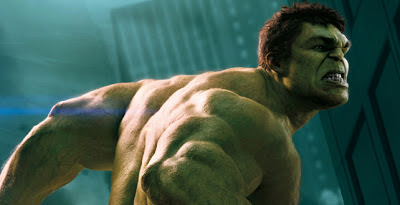 I've accepted that The Hulk probably won't get his own movie anytime soon.

His story will be told through the other Marvel movies. And I'm kind of OK with that, now.

There are fan rumblings about wanting a She-Hulk movie. Personally, I don't think that's going to happen anytime soon. If we're talking female characters, let's focus on making sure Capt. Marvel is successful. Let's give The Wasp more development. Let's (finally!) get The Black Widow solo movie off the ground.

No need to focus on She-Hulk at this point. If it were to happen in the near future, however, I think the best choice would be to tie The Hulk into the movie. She'll need a bit of the rub from that character in order to stand on her own. 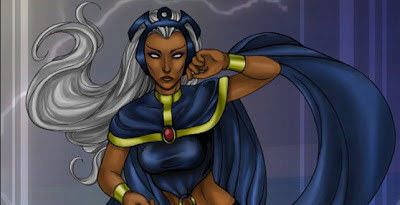 As for Storm, I think she should be a focus long before She-Hulk ever is. With the Fox / Disney purchase, that may just happen.

She's one of the strongest characters in the X-Men franchise and a rebooted version (a much stronger character presented in a more dominant way) could work very well.

An African-American female with very impressive powers (the way she was portrayed in the comics and 90's animated series) would do very well in the current pop culture climate.

There's a lot you could do with the character, too. You could do the origin story and focus on her dealings with the Shadow King in Cairo.

From there you could see her work her way to the U.S. and maybe develop her initial contact with Professor X.

Of course, you could lead into a new ensemble X-Men movie as well, with the same actress portraying Storm.

There's a lot that could be done with that character on the big screen. Hopefully 5 years from now I can blog about that movie happening.


Related Content:
•7 Super Heroes Who Deserve Their Own Movie
•So ... who should be the next James Bond?
•The Avengers: Infinity War - reviewed.
•The Black Panther - reviewed.
•My most anticipated movies of 2018
•Actors who have had multiple super hero roles