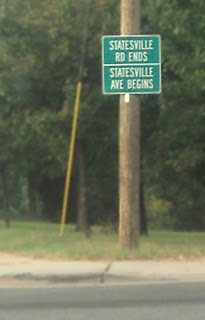 I blogged before about some of the crazy intersections you'll find when driving around Charlotte.

It's not just the design of some intersections that make you LOL though. Take Statesville Road. Or is it Statesville Ave.?

Well, it depends on where you're at.

Statesville Avenue changes into Statesville Road as you cross over I-85. What is the purpose of this name change? I have no idea.

Maybe there's some method behind the madness that the Charlotte City Planning Department understands.

Being able to choose street names gives you the chance to confuse people sometimes. Other times, it gives you a chance to get creative. Take a look at some of these names: 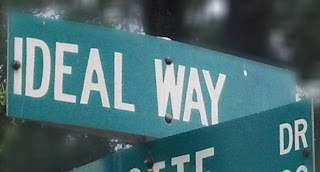 If you've got to go someplace, Ideal Way may be the way to go. 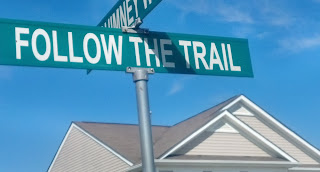 This one is a little south of Charlotte, in Union County. 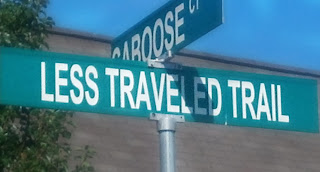 As you can see, they went with a theme in that neighborhood. 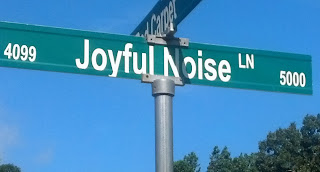 In that same neighborhood, there's a groupings of streets that seem to have divine influence. 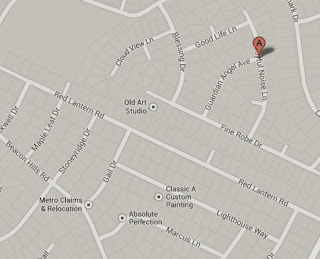 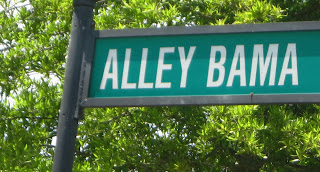 I like the idea of themed street names in neighborhoods.

The heavenly-inspired street names in Indian Trail were nice.

My favorite 'themed' streets, however, can be found in Huntersville, NC: the alleys.

As you can see, they've come up with multiple creative ways to incorporate the word 'alley' into their street names.

Which one is your favorite? 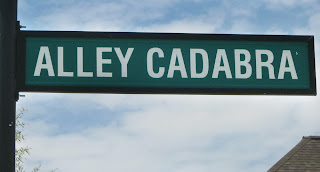 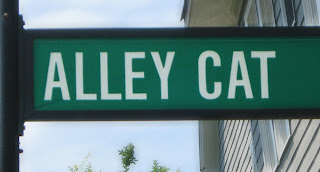 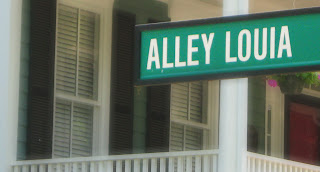 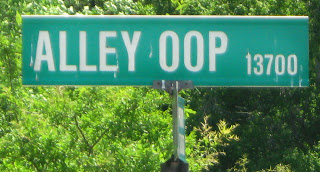 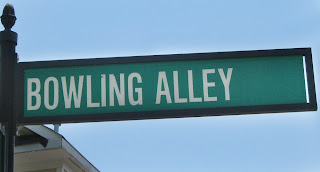