4 pivotal questions that will be answered at Wrestlemania 30

It's a big night for WWE.

First off, it's Wrestlemania. That's their biggest show of the entire year.

Second, it's the 30th anniversary of Wrestlemania. 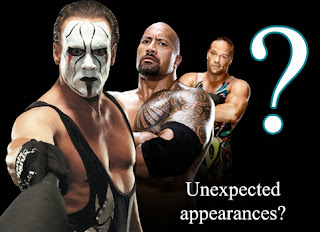 A lot of questions will be answered tonight. Who will retain their titles? Who will win their matches? What kind of surprise appearances can we expect? WWE have mended their rocky relationships with Bruno Sammartino, The Warrior and Hulk Hogan in recent years. We know 2/3 of those men will be appearing.

WWE has apparently reached out to a variety of other big names to appear. Steve Austin, The Rock and RVD are all in New Orleans. Then there's speculation about Sting.

It certainly seems like a lock that he'll be there tonight. I'm a fan of TNA as much as the next guy, but it's about time Sting showed up in WWE! Taker vs. Sting has been too long in the making. 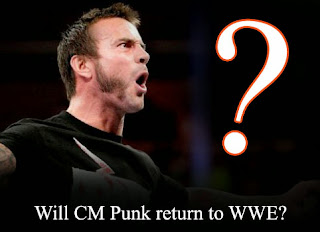 No man is bigger than WWE. However, very few men have been more popular in WWE over the past two years than CM Punk. While WWE is in good standing with a number of the former mega-stars who have laced up their boots in a WWE ring, there aren't very many big named superstars currently competing on the active roster.

The Rock, Austin, Warrior, Hogan -- they're all from the past. Cena and Daniel Bryan are really the only two big babyfaces left. WWE doesn't need CM Punk to survive. CM Punk doesn't need WWE to continue on in wresting. However, it wouldn't hurt either of them if they were on working terms again. A return by Punk won't be a big boost to the ratings, but it certainly wouldn't hurt. 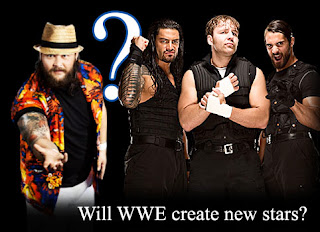 With so many eyes on them, Wrestlemania is the time to build new stars. Bray Wyatt needs a victory over John Cena. The Shield should have a shining moment tonight.

The Andre The Giant Battle Royal would be another good chance to build up a newcomer, rather than simply relying on the veterans who have been around for years on end.

Not creating new stars is what lead to the death of WCW. They created Sting, Diamond Dallas Page and Goldberg. They stole everyone else from the WWF. TNA's focus on signing so many former WWE talents seemed to have hurt their goal of becoming legitimate competition to WWE.

There's no question that WWE will survive if they don't create new stars. There's no immediate consequences if they don't. However, they could find their ratings dipping into the mid-to-high 2.0's If WWE doesn't create new stars tonight, they'll find themselves in the same spot they've been in the last several years: needing to rely on superstars of the past in order to get fans interested come Wrestlemania 31. 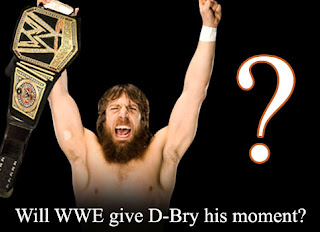 2. Will Daniel Bryan get his moment?

I don't know of a better way to end Wrestlemania than to give Daniel Bryan his moment. Some fans are preparing for a screw job. It could certainly happen, but I think it'd be a mistake if it does. Even if Bryan gets his moment in his hometown of Seattle at the Extreme Rules pay-per-view, Wrestlemania is where he needs to get his moment. He's been built up enough. He doesn't need any more momentum. The story doesn't need a swerve.

WWE needs to show that they do listen to their fans. If they don't, I wouldn't be surprised to see a lot of WWE-bashing tomorrow morning. 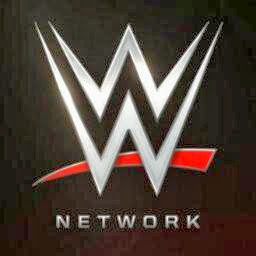 1. How will the WWE Network perform?

Lastly, and most importantly, how well will the WWE Network hold up tonight? Will it lag? Will it crash due to the sheer volume of users?

If fans encounter any of those problems it could hurt WWE in a major way. True, WWE already has the money from their subscribers. Will they renew 6 months down the road though? Will the fans (like me) who haven't yet signed up for the WWE Network decide against giving it a chance?

I think a lot of people could be turned off from giving the Network a chance if they hear a bunch of complaints tonight. Other pay-per-views don't generate the interest of Wrestlemania, so it's possible those pay-per-views would stream fine even if Wrestlemania 30 does have some problems. Still, it woudln't set a very promising example. It would take a lot of wind out of WWE's sails.