I'm back from my hiatus - what's changed?

I’m baaaack.  I’ts been a hot minute since I’ve posted a new blog.

Actually, it’s been about 20 months since my last blog.

I’ve been busy, trying to conquer life.  Don’t you hate it when the real world gets in the way of your hobbies??

So what’s changed since I’ve been away?

I noticed a few things:

DVD-makers have been reading my blogs 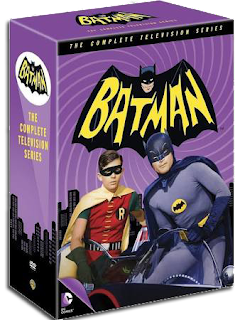 I’ve noticed that some DVD-makers out there must have been following my blog (that’s gotta’ be it, right?).  First up, the 1960’s Batman is now available on DVD.  Yeah!!  I said in my January 2013 blog that it should be released on DVD.  Thankfully, in November of 2014, it was.  That’s progress right there (side note: yes, I do realize that I didn’t actually have anything to do with that … but I’m taking credit for it).

In that same post, I also mentioned The Nanny.  Three seasons were released several years ago, but in April of 2015 they finally put out the entire series.

Let’s see --- that’s 3 names that have been released out of the 20 TV shows and movies on my list.

Not the best statistics in the world, but it’s a start.  17 more to go.  Maybe by 2017 the rest of executives out in Hollywood will have seen my posts?

The Carolina Panthers are doing an amazing job this year 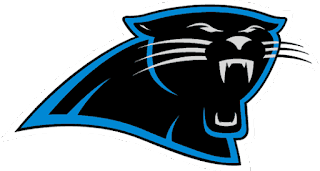 Watch me jinx them (they’re playing right now against the New York Giants) by posting this.  But, so far, they are 13-0.  Last week’s demolition of the Falcons actually had me feeling a little bit sorry for the Falcons.  The Panthers just pounced on them!

I’m hoping they can make it a perfect season – but we’re still a few games a way from that.

Their 2013 season was 12-4 but a good portion of the NFC South wasn’t too impressive that year.  The Panthers are doing a great job so far this year.

The Apple Grande is back (kind of) 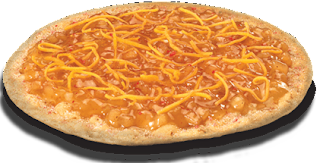 I posted on October 21, 2013 that Taco John’s should bring the Apple Grande back.

For those of you who don’t know what it is, the Apple Grande is a desert item on the menu at Taco John’s.  It’s warm apple filling, topped with cheddar cheese and cinnamon candy sprinkles, on a crispy tortilla.  Sound odd?  Yeah, probably.  But it’s delicious!

Thankfully, Taco John’s brought this favorite back for the holiday season in 2014.  They did the same thing again this year.